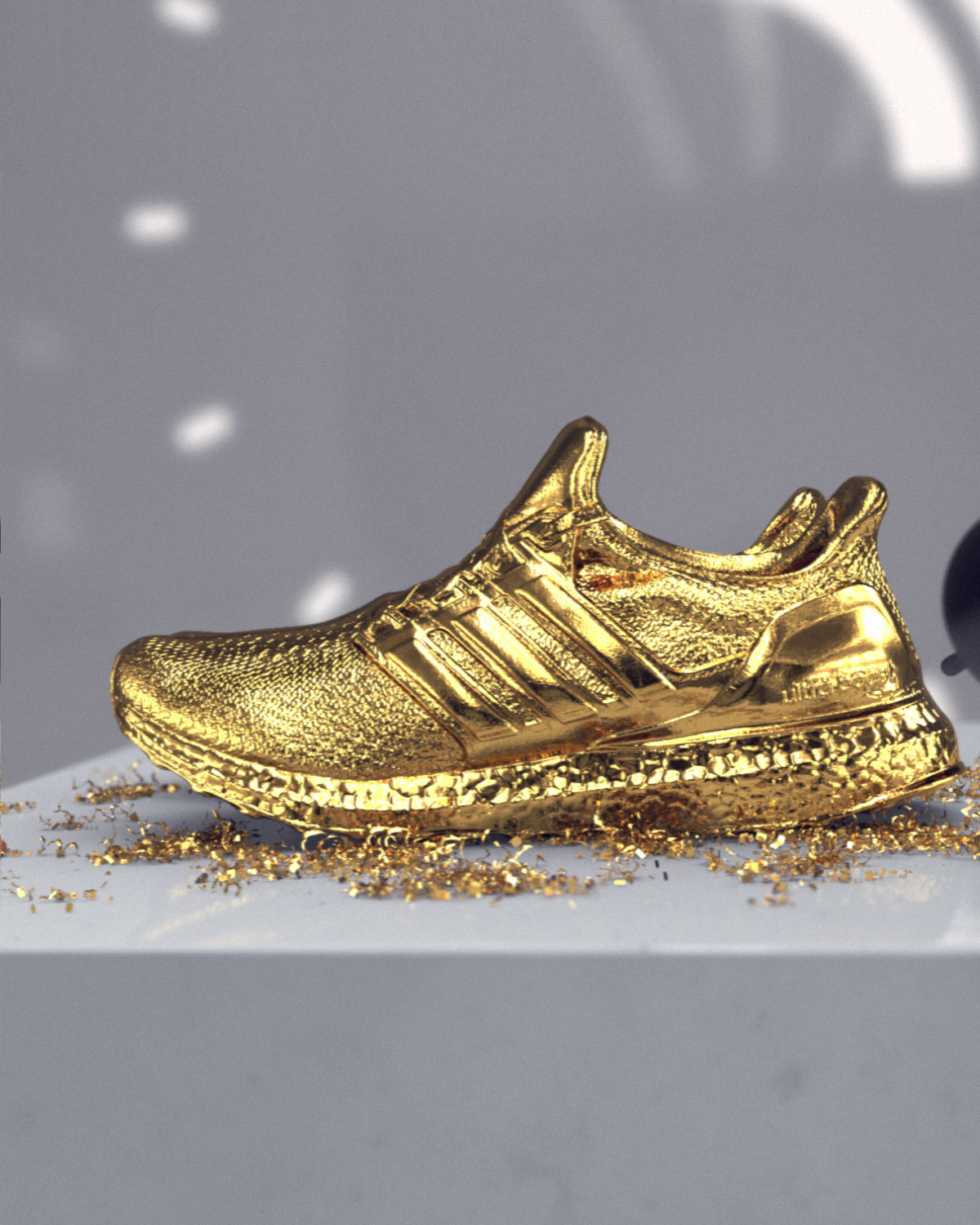 Hinge was recently featured in an article on the Cospective site:
https://cospective.com/news/hinge-digital-adidas/

… and getting a kick out of Frankie reviews.

Many brands are beginning to see the benefits of augmented, mixed, and virtual reality technologies – an opportunity to create immersive and empowering experiences for customers. No longer must content be limited to the flat screen or page. With an AR smartphone app or VR headset, users can feel like they’re interacting with a real and incredibly lifelike product from truly anywhere.

Hinge is one of the creative studios leading that charge, working with a number of brands to develop one-of-a-kind AR concepts and continually pushing the bounds of what’s possible with interactive marketing on all types of screens.

The Portland-based studio is known for engaging and tech savvy creative work, having created an array of ads for Microsoft, Beats/Apple and EA, Toonami, a CG animated series for Cartoon Network’s Adult Swim, and plenty more for other clients. Hinge has developed a particular knack for footwear advertising, working with shoe giants like Nike, Converse and Adidas on notable and unique campaigns. Paired with Hinge’s talent for AR, VR and other interactive experiences, it’s yielding some truly stand out campaign work.

Whatever medium Hinge works with, Cospective’s Frankie is always there to help the creative team in Portland stay in sync with clients. The web-based remote review platform makes it incredibly simple for collaborators in New York, Los Angeles and Chicago to view and annotate content in real time, which is why Frankie remains such an essential tool in the studio’s workflow.

Hinge has established itself as an early pioneer in the creative space for AR, MR, and VR content. As brands dip their toe into that emerging space and experiment with consumer-centric experiences or even internal tools, Hinge is one of the go-to teams to help bring that kind of content to life.

“Over the last year, AR, VR and WebGL have been an increasingly larger focus—particularly with AR,” said Roland Gauthier, co-founder and executive producer at Hinge. “We’re continually pushing to bring what we do on the brand work and storytelling sides to AR experiences.”

Hinge has worked on innovative augmented reality app concepts for top brands. One such example is the Converse augmented reality meeting app concept, which allows users to view an intricate 3D model of a shoe transposed onto their real-life backdrop. It’s a way for design teams and vendors to review new shoe models in 3D, virtually placed on their conference room table, before deciding to produce them. Another augmented reality creation was a enhanced banner ad for the Google Home Max smart speaker. One tap brings up an AR experience within the mobile browser, letting you place the speaker within your surroundings to see how it looks in your space. It’s seamless and unexpected, and lets users personalize the product without the tiniest bit of hassle.

Hinge continues to push boundaries with interactive marketing, even when augmented and virtual reality elements aren’t involved. Another recent project saw the team work with one of Nike’s agencies to deliver a hyper-detailed upgrade to Nike’s customized shoe platform, Nike By You, which allows buyers to customize certain shoe models to their liking before ordering them.

“We worked with Nike’s local agency to create something that hadn’t been done before, which was essentially using a WebGL platform to show off these fully 3D shoes as photo-realistically as possible directly in the web browser,” said Gauthier. “The shoes show all of the levels of depth, with all of the high-level textures and believable details that are in the actual shoes. It feels as close as possible to ‘one to one’ and also delivers really nice performance.”

Hinge has also used its CGI prowess for non-interactive shoe marketing that’s no less effective at wowing customers. The studio worked with Portland-based agency Swift to help develop the #Unvaulted campaign for Adidas’ Ultra Boost 2.0 revival, based on the concept of re-launching in-demand products from the vault. Hinge and Swift convinced the client that creating the vault in CGI, rather than building a physical set, would enable them to perfectly integrate the shoes into the environment  while saving money, as well as allow incredible flexibility to move the camera and perfectly frame the unique visual effects reveal for each shoe. “It makes all the difference”

Whatever the client and type of project, Hinge turns to Cospective’s Frankie to drive the remote review process. As an incredibly easy-to-understand web application, Hinge’s clients can quickly pop into the review session without a lot of preparation or training. Frankie is accessible from anywhere, whether the client is on the other side of town or the other side of the world, with the real-time sessions ensuring that everyone is continually in sync. Although Hinge has had the benefit of working with local and regional clients, it also services agencies and companies that aren’t just a stone’s throw away. Despite any physical distance between them, Frankie eliminates any potential gap in the creative collaboration, ensuring that everyone in the session sees the content at the same time and can equally annotate and make comments as desired. It’s the next best thing to being in the same room together.

“Particularly when they’re not clients that are based here in Portland that we can see and work with face-to-face, I highlight that Frankie is one of the tools that enables us to be able to know that we’re talking about the same thing—to feel like we are working together side by side,” said Gauthier.

“It makes all the difference. It really does,” he concluded. “The annotation tools, being able to draw right on the frame, and having the PDF come out the other end with all of the historical data and notes we’ve taken—it just makes the experience a lot more seamless.”