"A Universe of Possibilities"

An integrated production, from storyboards, live action, sound design, to post production and grading for UPMC

A spot that features dynamic camera moves, a condor for lighting, rain vfx, and color grading for UPMC

Visual effects and finishing are integral parts of storytelling. Hinge uses programs like Nuke and Houdini to create stunning VFX as can be seen in our work for Toonami, Mégane, and Sharks.

They are effects that would be too expensive, impractical, time-consuming, dangerous, or otherwise impossible to capture on camera. This includes explosions, lightning, magic spells; anything you can dream of can be accomplished through VFX. 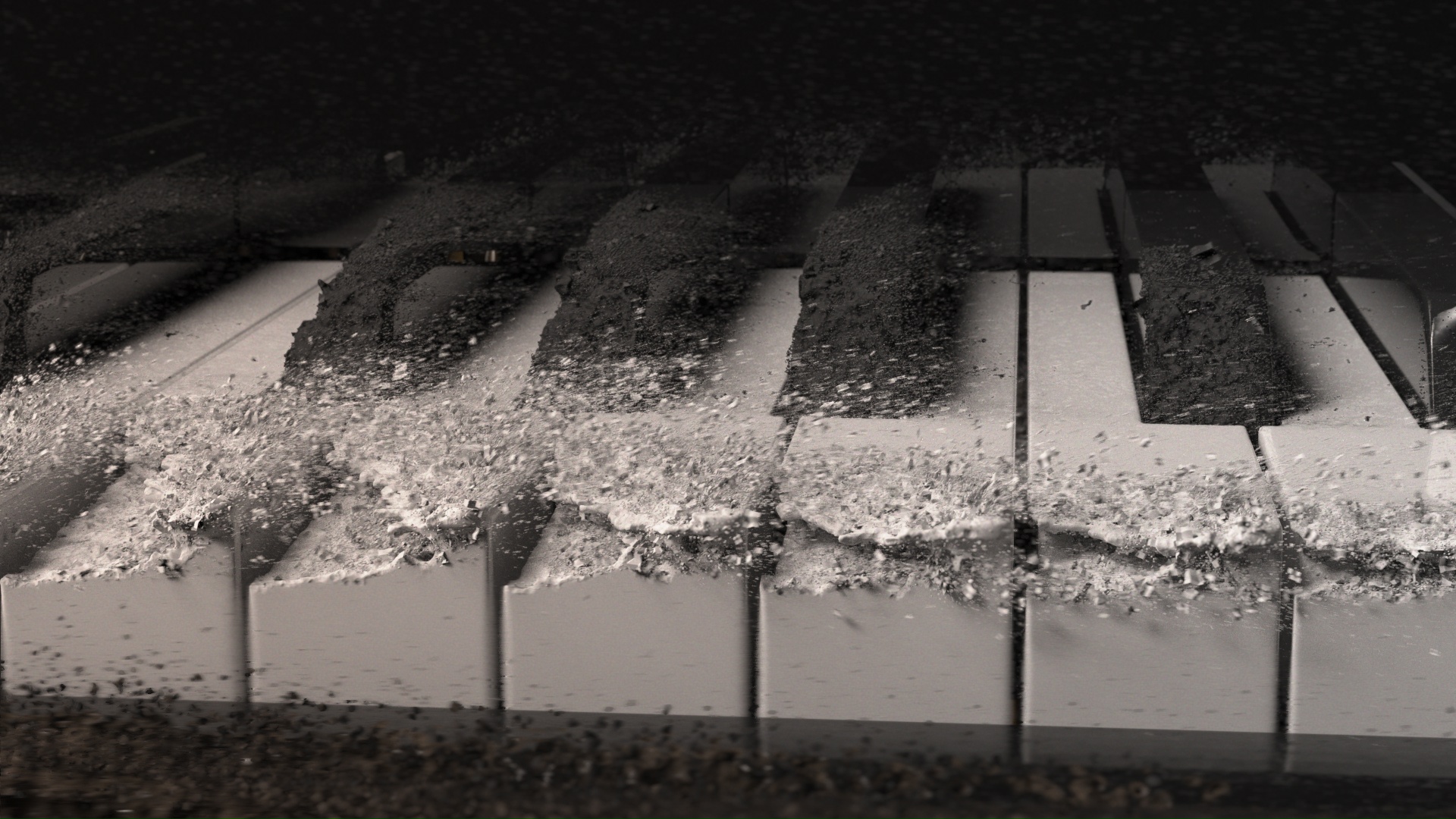 Color grading is the process of enhancing the appearance of an image or footage to polish the final product. To achieve this, Hinge uses DaVinci Resolve to alter attributes such as contrast, color, saturation, detail, black level, and white point.

This technique is used for several reasons including to compensate for variations in the material like varying lighting conditions and white balance, or to accomplish a desired artistic look. Using grading, objects and color ranges within a scene can easily be isolated and manipulated with precision to accomplish beautiful visual treatments.

Compositing is the technique of combining visual elements from separate sources to create the illusion that all of the elements are part of the same scene, often via green screen. Our visual effects capabilities include the use of our green screen and the creation of digital set extensions, which eliminates the need for expensive sets and props.

In our work with Cox Communications, we digitally created entire sets that allowed us to seamlessly integrate actors on green screen with different environments in a single shot. 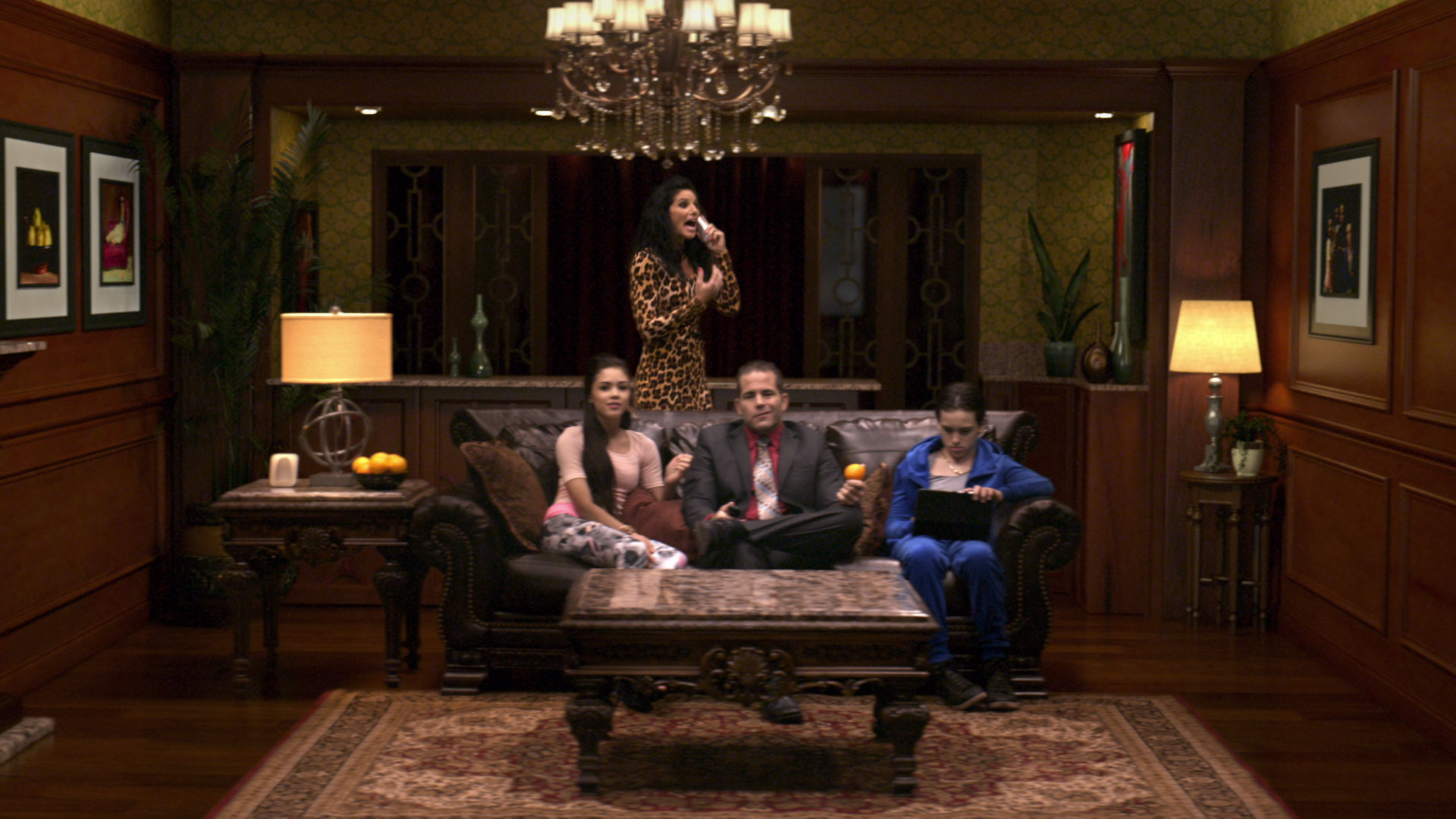