Director and Production Designer, Paul Harrod has developed a sophisticated visual language over three decades working as designer, art director and director of animated and live action projects, with a special emphasis on stop-motion.

An animated TV series pro, his credits include a stint as Senior Art Director at Will Vinton Studios and Director at Bent Image Lab in Portland Oregon as well as production designer and director of five episodes of the Fox TV series, “The PJs” for which he was nominated for an Annie award in 2000. He also directed the first episode of UPN’s, “Gary and Mike”, animated series and the pilot for Warner Brother’s,”Slacker Cats”.

Paul is a walking encyclopedia of film history and curates monthly film screenings in Portland where he lives with his wife, the internationally acclaimed filmmaker Joanna Priestley. 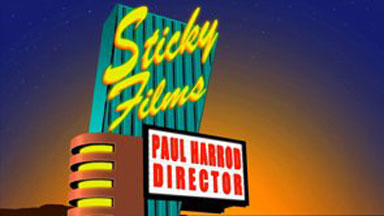 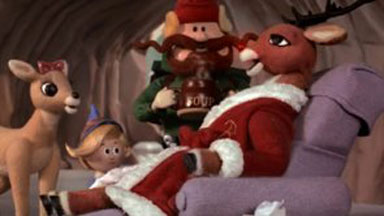 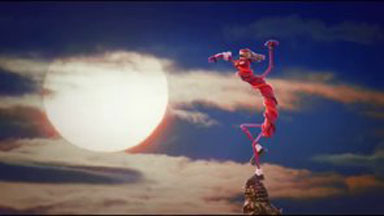 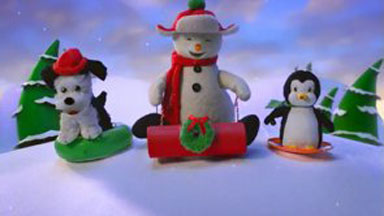