He sees the world set to music. Every image, Every moment.

As an accomplished Director, Jerry has carved out his own unique niche by masterfully creating visually stunning, evocative, visceral spots that draw viewers into genuine human experiences. His impeccable storytelling and portrayal of real people engages audiences and makes the magic of moments palpable. Jerry believes that like life, every story has a center, a pivotal point, one little jewel that makes everything else relevant. His acclaimed craftsmanship is a result of his innate capacity to find that one thing, to explore and originally portray the beauty of the simplicity that gives everything else meaning.

Jerry has worked across various genres with notable brands such as Macy’s, McDonalds, General Mills, Campbell’s Soup, LL Bean, Calvin Klein, Visa, Coke, Pillsbury, and Polo Sport. He has received numerous awards for his work, including a Cannes Silver Lion and Best in Show at the ADDY’s. His Adidas “Four Minute Mile” spot is on permanent display at MOMA. 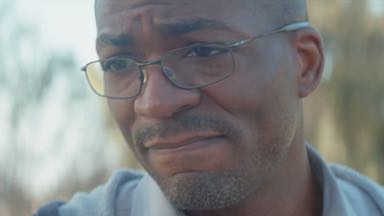 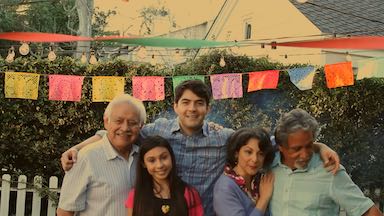 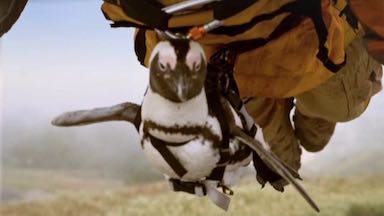