An original, fully animated PSA for the AdoptUSKids 10th anniversary

A fun, informative and engaging campaign for NW Natural

An integrated campaign for Carrington College

Whether it’s 2D or 3D, we bring a large variety of characters to life. With experience in TV, film, and commercials, we specialize in compelling storytelling through character animation.

Hinge works closely with agencies, brands, and businesses to create beloved characters for commercials, as can be seen in our work on the Carrington College Birds and Squirrel, Microsoft Education, and the CARFAX Car Fox. These characters effectively communicated the brand story and were implemented throughout campaigns for print, digital, and broadcast. 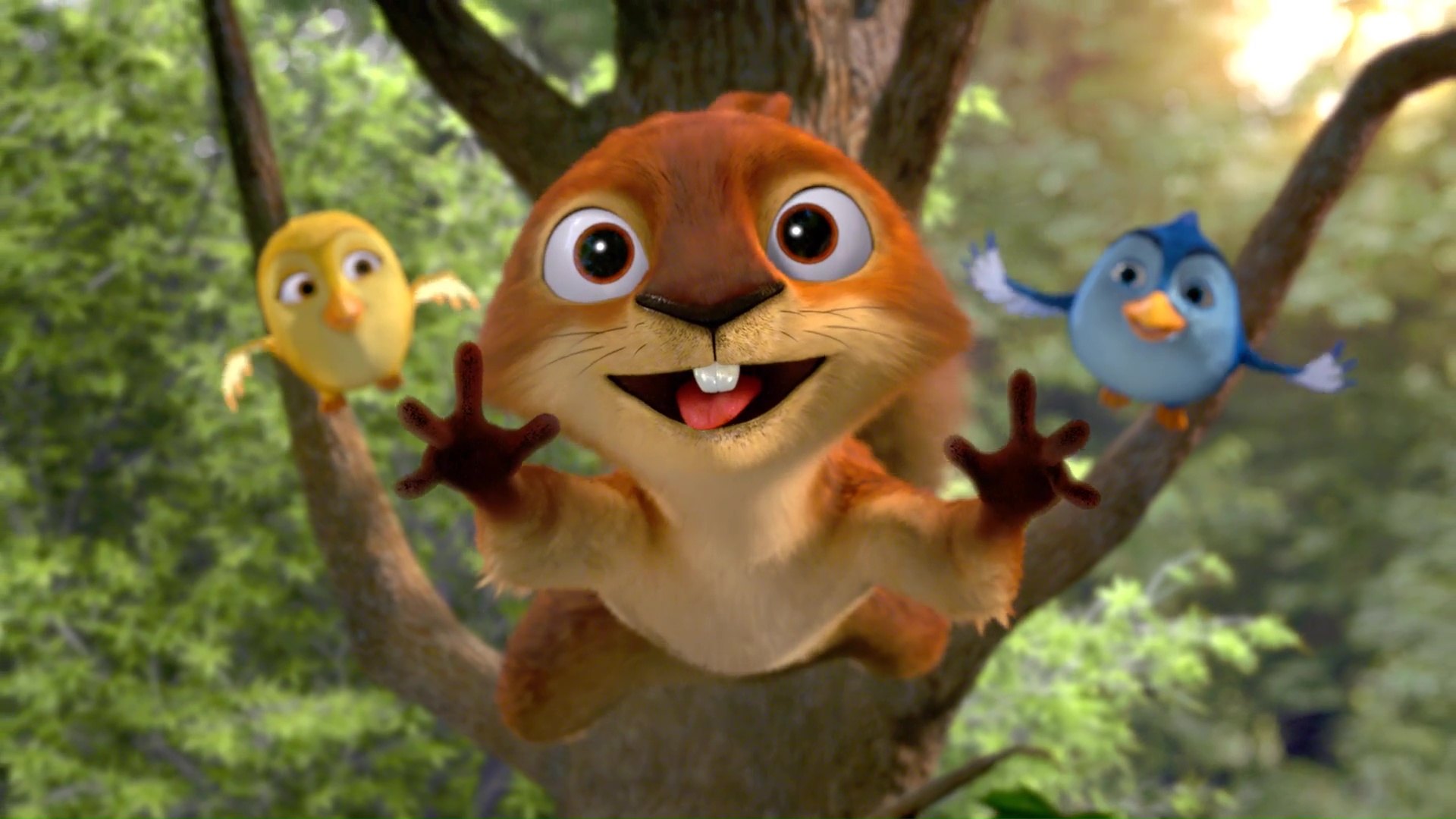 In addition to commercial work, Hinge also has years of experience with character animation for TV and film under our belt. Our work includes the animation in Cartoon Network’s show Toonami, as well as for several independent features.