What Inspired the Snow Knows Saga

Hinge’s newest web series “Snow Knows” has been gaining attention on YouTube and across the internet!  “Snow Knows” is our animated series featuring the misadventures of GOT’s Jon Snow.   Art director Tyler Kenworthy came up with the idea while talking to fellow Hinge artist Eric Gordon.

“We were talking about Game of Thrones in general when the line ‘you know nothing Jon Snow’ came up,” says Kenworthy.  “We started joking about doing shorts where he tries to prove he does know something but he just keeps failing proving the line true. I thought of the old ‘Bo Knows’ Nike spots and came up with the phrase ‘Snow Knows’. 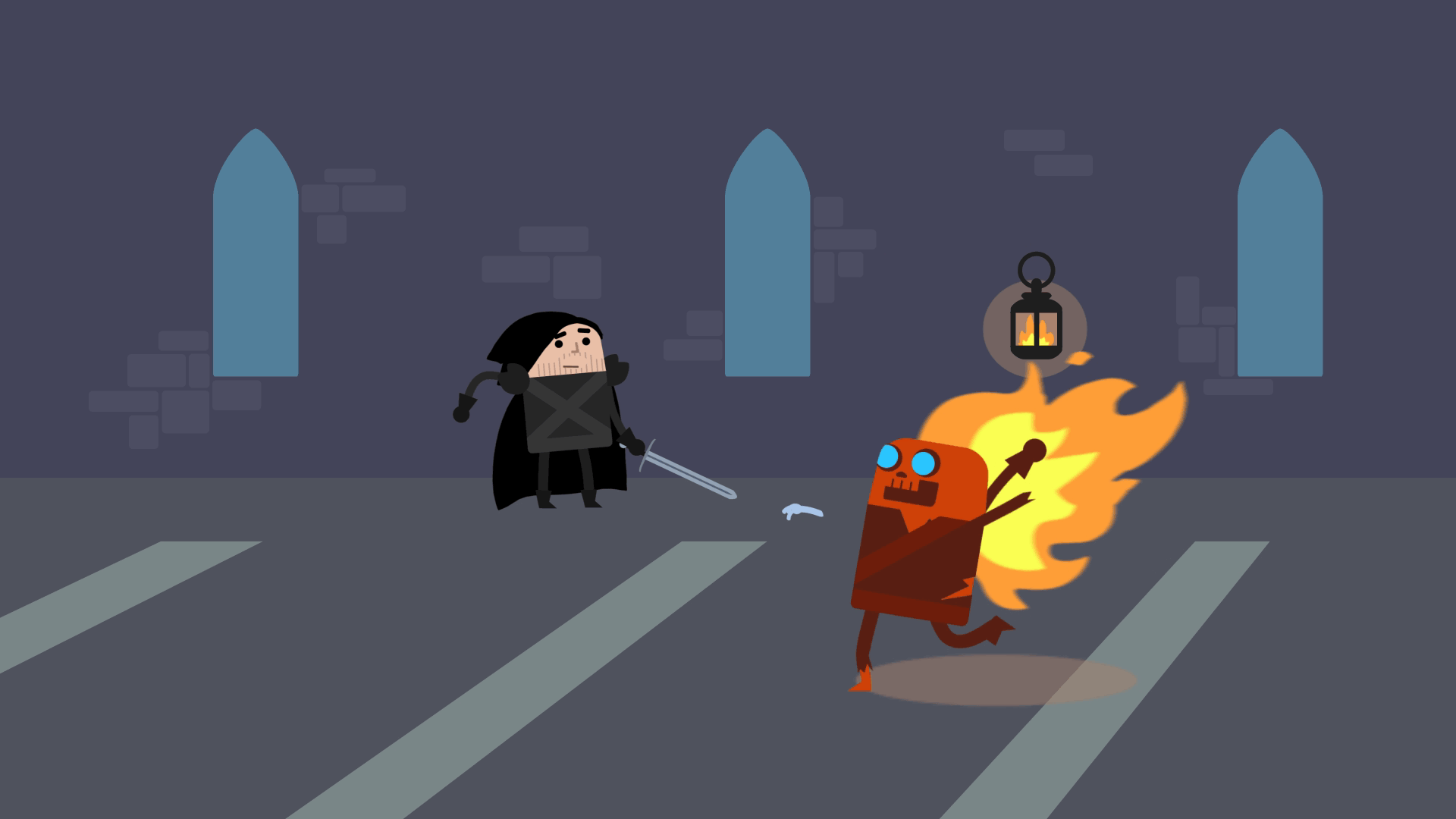 Kenworthy went through several initial concept iterations with the team before landing on the idea that eventually became ‘Snow Knows’, saying, “Initially I was thinking of current situations involving sports and modern life but as I played with the idea I ended up leaning back towards scenarios from the show. I wrote a couple quick humorous vignettes of major character moments and we went from there.” 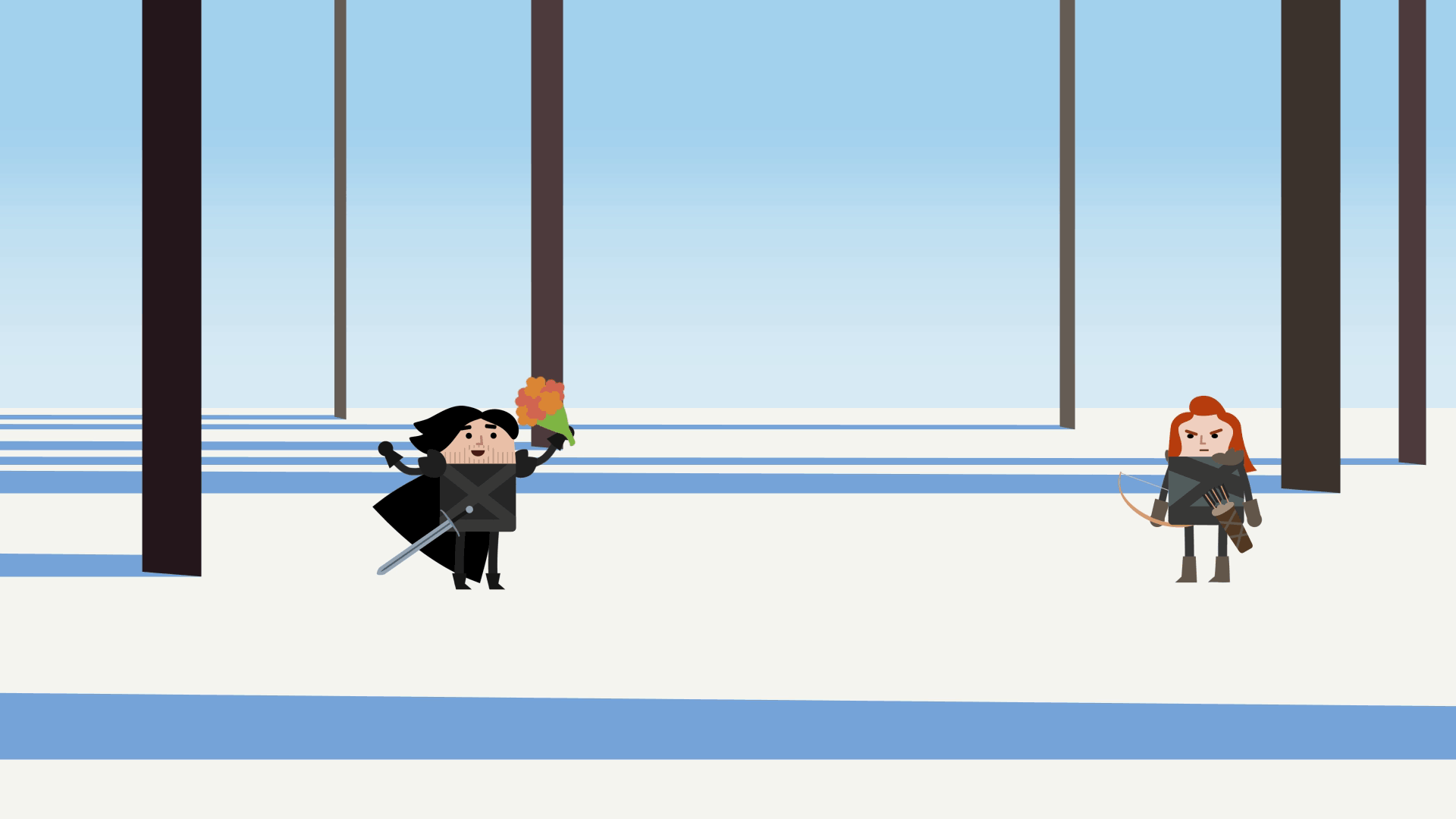 All visual development, story, production and audio for “Snow Knows” is done in studio.  Character design was produced through Photoshop and animation was created in After Effects.   Keep following our YouTube channel and find out what else Snow Knows!