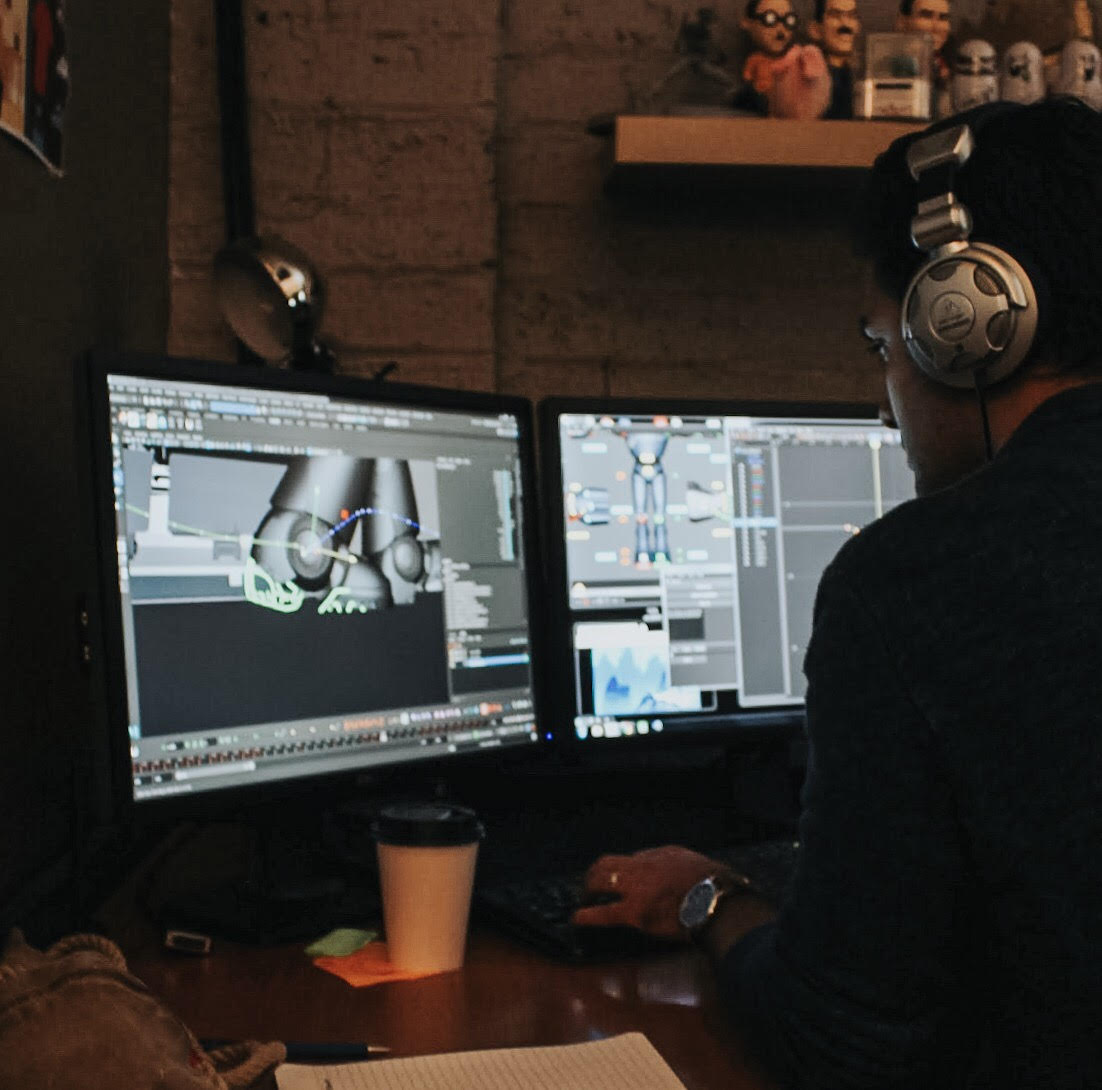 The Statesman Journal features Hinge and EP Roland Gauthier. The article follows the unique culture of the Oregon Film Industry Finding its Place with a Changing Hollywood.

“Oregon is no Hollywood. But the state’s growing film industry has found a niche in a changing era for film producers.

The blockbusters for Oregon film producers are more likely to be a Netflix television series or production deal for a Cartoon Network show than a big-budget Hollywood production.

It’s a dynamic that reflects Oregon and the broader film industry. It’s now the golden age for streaming services like Netflix and Hulu with television series and mid-level films.

Hinge, a Portland-based studio, has been around for about a decade.  Roland Gauthier, the company’s executive director and a partner, said Hinge’s “core and first love is character animation and visual effects.”

The company’s participated in the incentive program for Toonami, a show on the Cartoon Network show’s Adult Swim offerings for several years.

The incentive program has helped the company “bring on additional full-time artists that we wouldn’t otherwise have the funding to do,” Gauthier said.

Benefits can extend beyond a production company.

The incentive program encourages productions to do business with Oregon-based vendors so that expenses can qualify as expenses for incentives. As a result, Gauthier’s company switched from a California-based company to an Oregon broker to purchase production insurance.