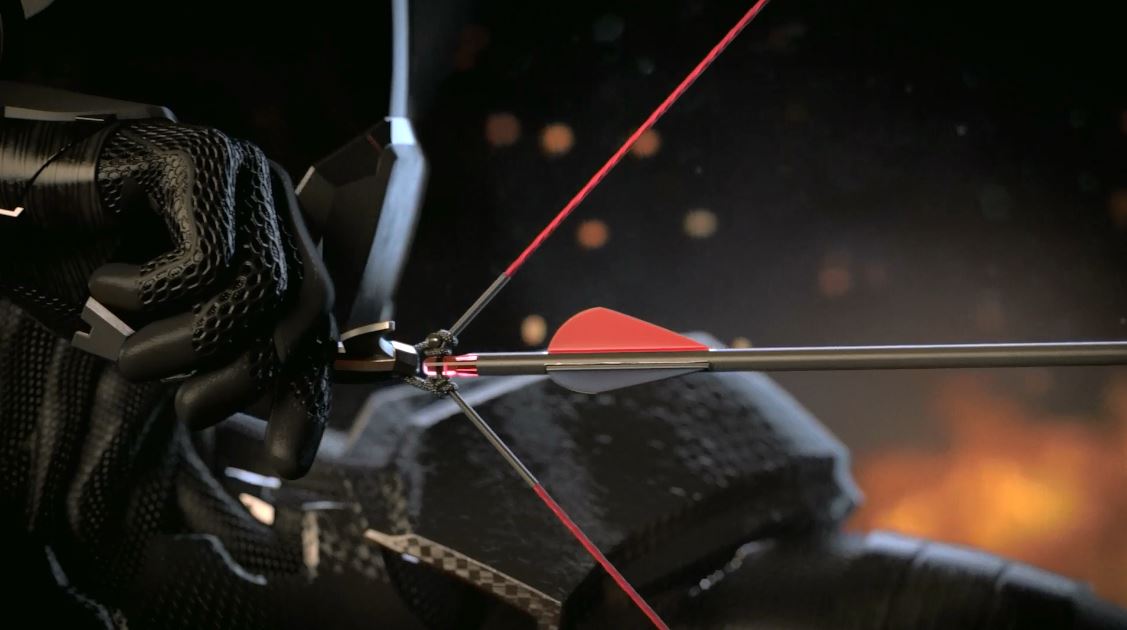 BOWTECH Archery engaged Hinge Digital to co-create their new campaign launching the lightest, most maneuverable carbon bow available in modern archery. At just 3.2 lbs, the Carbon Knight is the lightest premium bow ever made. 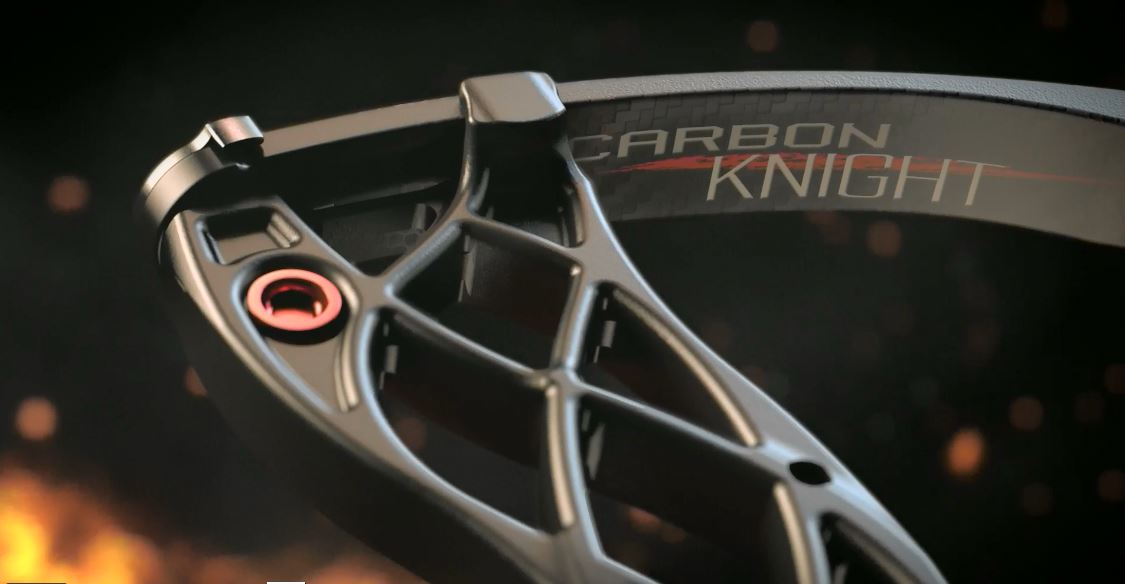 “We have pushed the limits of archery technology with the Carbon Knight bow, and needed a commercial with the tenacity to match,” said Samuel Coalson, Director of Marketing. “We were excited to collaborate with Hinge Digital to create a piece that has demanded attention from viewers and stimulated buzz about our product.” 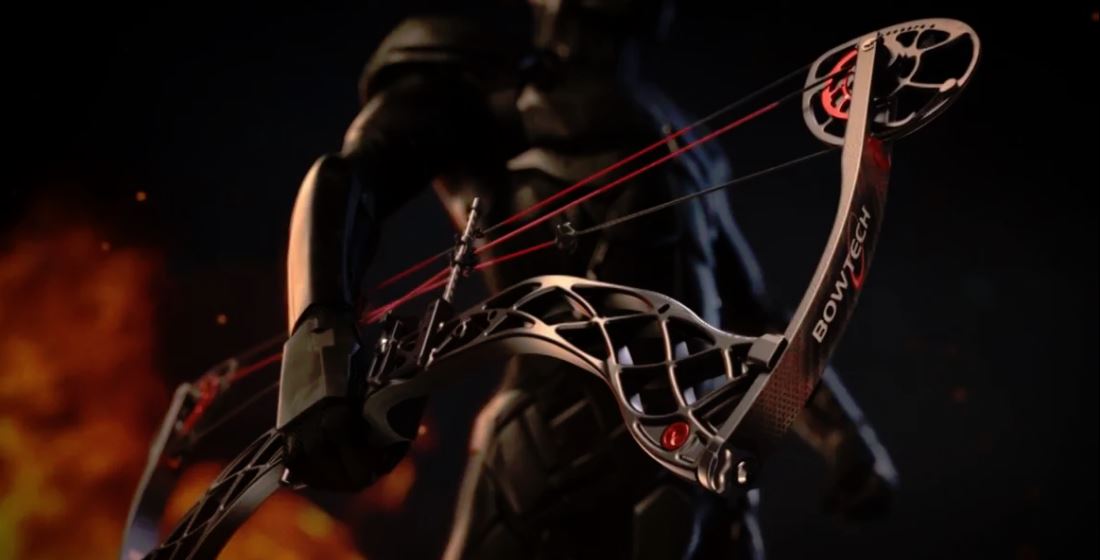 Hinge’s team, led by Director Alex Tysowsky, VFX Supervisor Michael Kuehn and EP Roland Gauthier, envisioned both a photorealistic 3D model of the bow and an archetypal hero to deploy the weapon. Says Kuehn, “The marketing team at BOWTECH had a very clear vision of what the Carbon Knight should represent. The Knight’s design embodies the qualities of the bow: Agile, fast and strong. In creating the character, our studio held the mantra ‘Not the hunted, the hunter.’”

Hunted is exactly how you feel watching this spot, which opens with a series of photorealistic tight shots highlighting details in both the bow and the armor worn by the dark huntsman who wields it. Flames animate into frame as the focus opens up; we see a futuristic knight preparing for battle before he charges forward in total darkness, then through a doorway flooded by light.