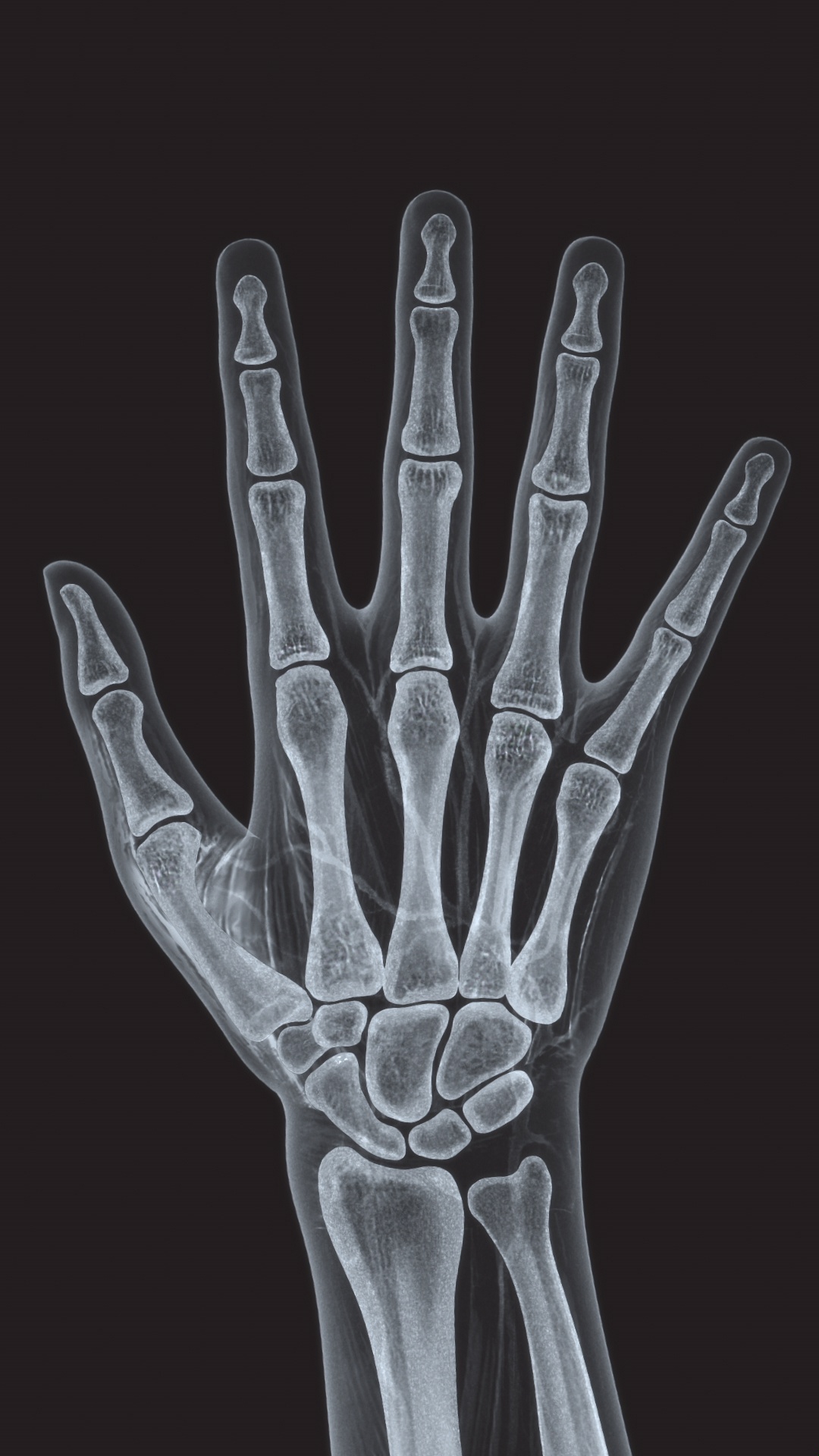 Motion capture is being used by doctors and therapists to help diagnose and treat their patients. That’s right; the same technology that is used to help animate your favorite TV and Film characters is being used in the medical field.

Medical professionals are using motion capture to improve the quality of life for patients with a variety of both physical and psychological ailments and disabilities.

Motion capture is the process of digitally recording human movements and then mapping crucial motion data on a digital 3D model. To accomplish this, a special suit is used to record, analyze, and deliver an accurate visualization of the captured movement in a non-invasive approach.

While traditionally used to animate 3D characters in the entertainment industry, capturing this data allows medical professionals to make informed medical judgments in order to accurately assess and treat their patients accordingly.

Motion capture is being used in a variety of medical specialties including Orthopedics. Using the technology, doctors and scientists are able to create a visualization of musculoskeletal dysfunction and modify their treatments to accommodate individual needs.

It can be used to capture information on things such as joint angles, axle symmetries, accelerations, and joint stress. This data can then be compared with standard biomedical values to help identify orthopedic dysfunctions.

Injury diagnosis and treatment has greatly benefited from the use of motion capture as well. Just as the specialized suit helps with orthopedics, the motion tracking technology helps Physical Therapists visualize the movements of a patient in order to assess their individual needs, and ensure that patients are using the proper technique during treatment exercises.

The patient simply wears the suit while performing the exercises, and the data is translated into a 3D character, allowing both therapist and patient to get a visual of how the exercise is being performed.

From there, they can make adjustments until the right form is being used to speed up recovery time and avoid further injury.

Similar to being used in physical therapy, motion capture can be used to prevent injury before it happens. The technology is becoming prevalent in athletics, as it can analyze the performance of an athlete to ensure they are using the correct form.

Motion capture is even being used for the treatment of concussions. The Sports Medicine Research Laboratory at the University of North Carolina used the technology in a study on the balance and neurocognition of concussed athletes to help deem when it is safe for individuals to return to training and games.

MRI’s (magnetic resonance imaging) are an incredibly valuable tool used in hospitals and clinics to allow medical personnel to look inside the human body in order to diagnose an individual. They use radio waves and a magnetic field to create images of organs and other tissues in a patient to provide information that is unattainable through other imaging tests like X-Rays and CT scans.

Motion capture is being used to increase the quality of the data being captured. Using motion capture technology alongside an MRI allows medical professionals to have a patient perform particular actions while the brain’s activity is being documented in order to analyze how these actions affect the individual’s activity.

Medical professionals such require a high level of cognitive training and psychomotor skills. Motion capture is being used to ensure healthcare personnel such as physicians, nurses, and paramedics are executing the proper technique when training.

Motion capture suits allow trainees to visualize and perfect their movements while performing a variety of procedures.

The Future of Mocap in Medicine

The many applications of motion capture are still being realized. What was once a technology only used for entertainment, is now being used widely throughout the medical field. Mocap is being used across a variety of specialties for both diagnosis and treatment, as well as for preventative purposes.

The full scope of what can be accomplished using the technology is still being realized, and new uses will continue to surface as both the technology and medicine evolve.