We are proud to announce that Hinge’s Executive Producer and co-founder, Roland Gauthier, was elected to serve a two year term on the Board of Directors of the Oregon Media Production Association (OMPA). Roland is both honored and thrilled to join the board of OMPA to support and champion the growth and longevity of the production industry in Oregon.

About OMPA
OMPA is the largest nonprofit association for commercial, film and TV professionals in Oregon, uniting crew, talent agencies, producers, directors and others who cater to the industry.

Join us for the OMPA 2015 Annual Meeting on Thursday, January 29th. Reception starts at 6pm, and the main Program is at 7pm. Zarr Studios, 1535 SE 9th Ave, Portland. For more information, go to http://ompa.org/events/ 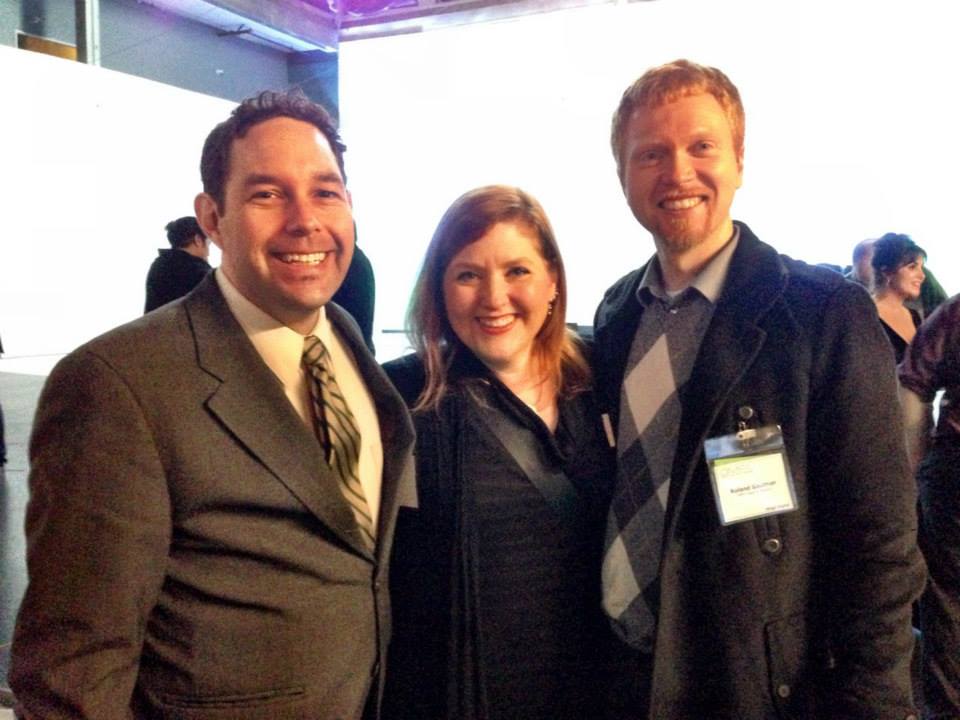