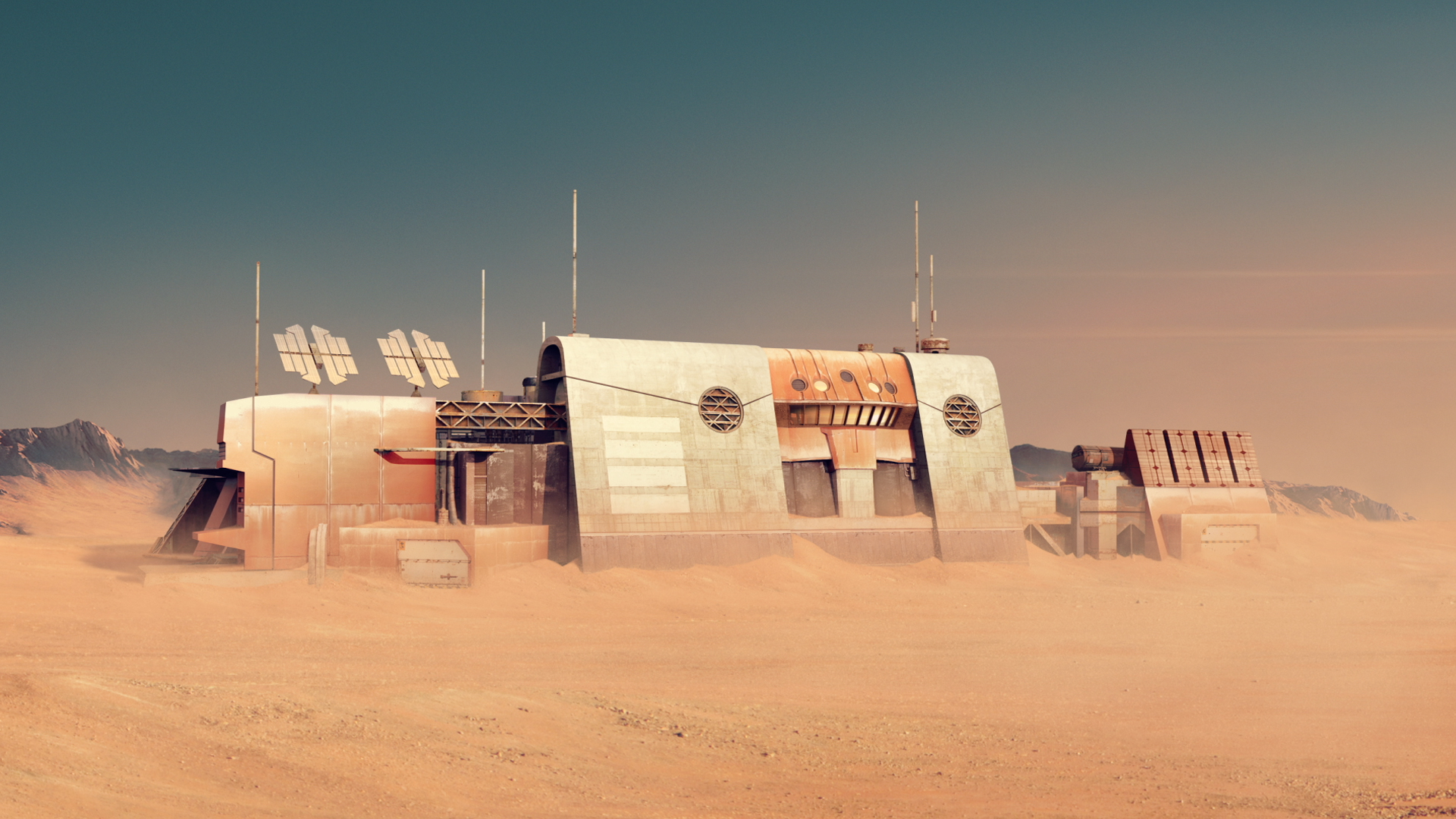 Adult Swim and Hinge Team Up for More Toonami

It’s been nearly a year since Adult Swim’s Toonami team tapped Hinge‘s Portland-based studio to produce show bumpers and the season finale of Toonami Intruder II, where the show’s venerable host TOM, and his AI co-host SARA, crash land on an unknown planet to find a new base of operations. The episode had something fun for both the hard core fans (who’ve enjoyed the show since it’s beginnings in 1997) as well as the casual viewers. If you want to see the finale again, here it is in full, thanks to our friends at Adult Swim.

This upcoming season is going to be a wild ride for our heroes, and the crew at Hinge is super proud to help the creators of Toonami bring their new adventures to the screen. Stay tuned on Cartoon Network for Toonami on Saturdays 11:30pm-3:00am !