Two men in service to the northern merchant’s guild seek a viable path through the equatorial desert on Ardana Prime, a planet beset by a firestorm every 800 years. The landscape is a harsh melted ruin with entire mountain ranges melting and reforming in the heat and high winds of the tempest. The need for trade with the south makes this mission critical, but not as critical as reuniting families separated by the events of the yearlong storm.

Our art director dreamed this up after watching “The Chronicles of Riddick” some time ago. He loved the idea of a weather event that could literally melt the world in places and wanted to imagine a story of people stuck with the challenges of such a world and witness the unfolding of their stories. 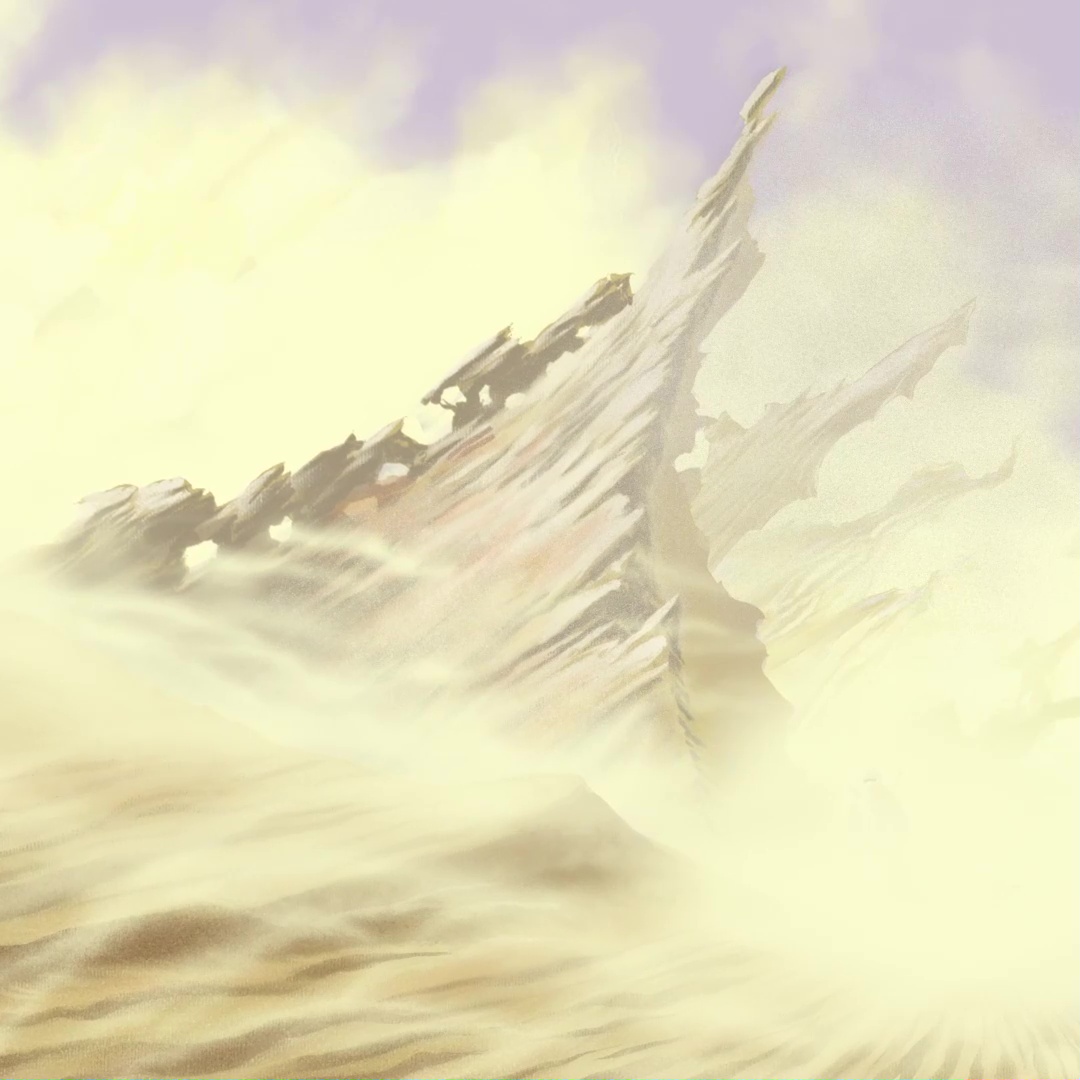 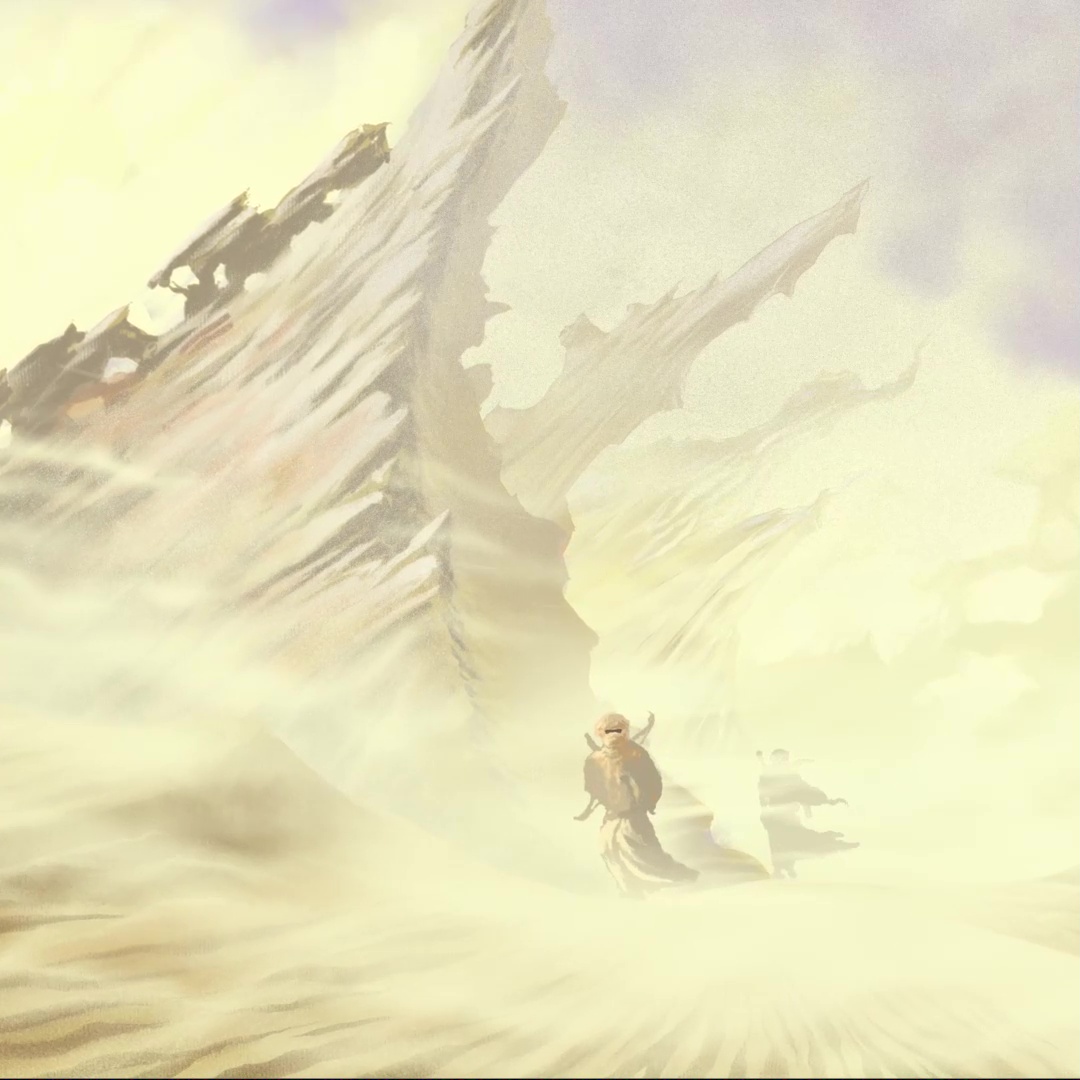 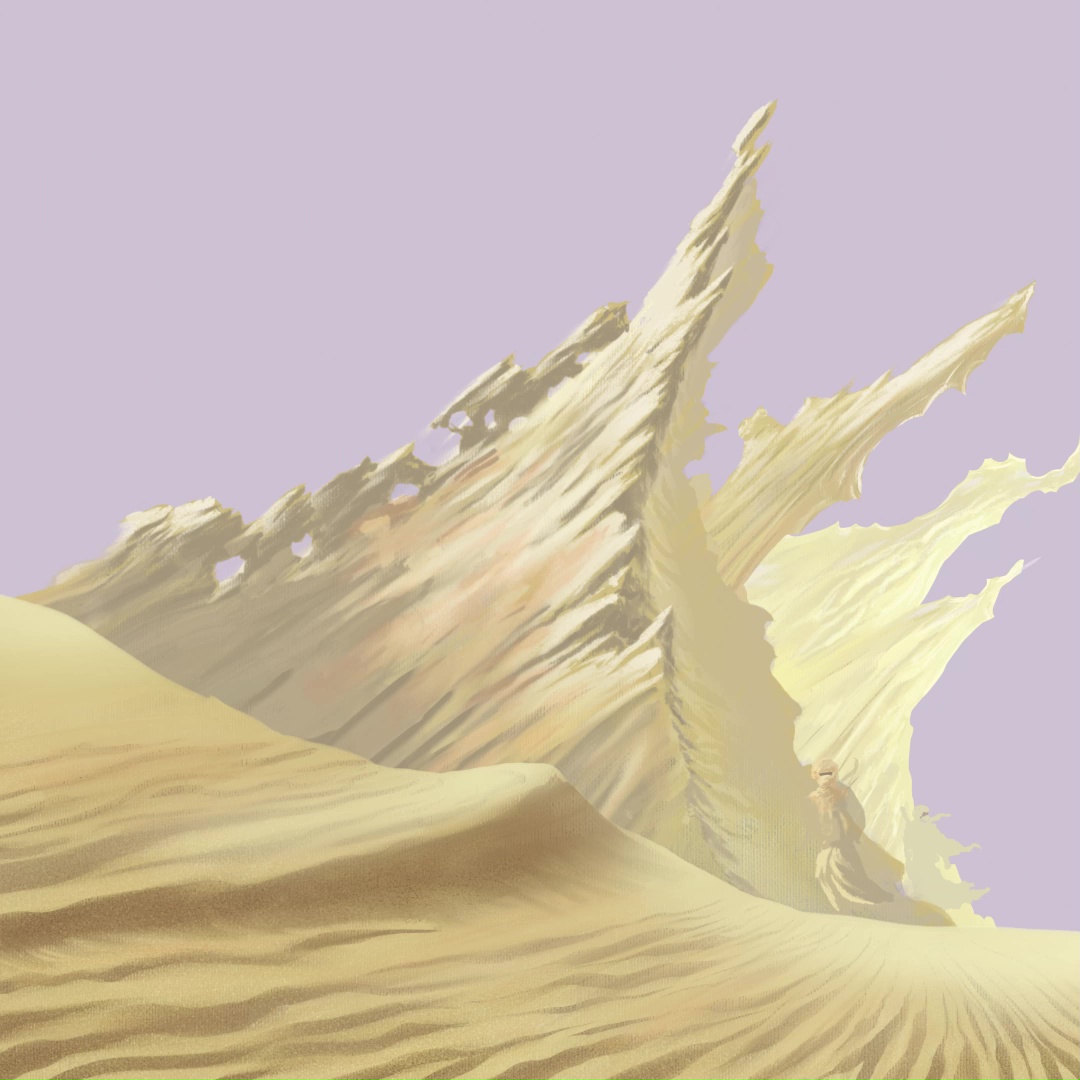 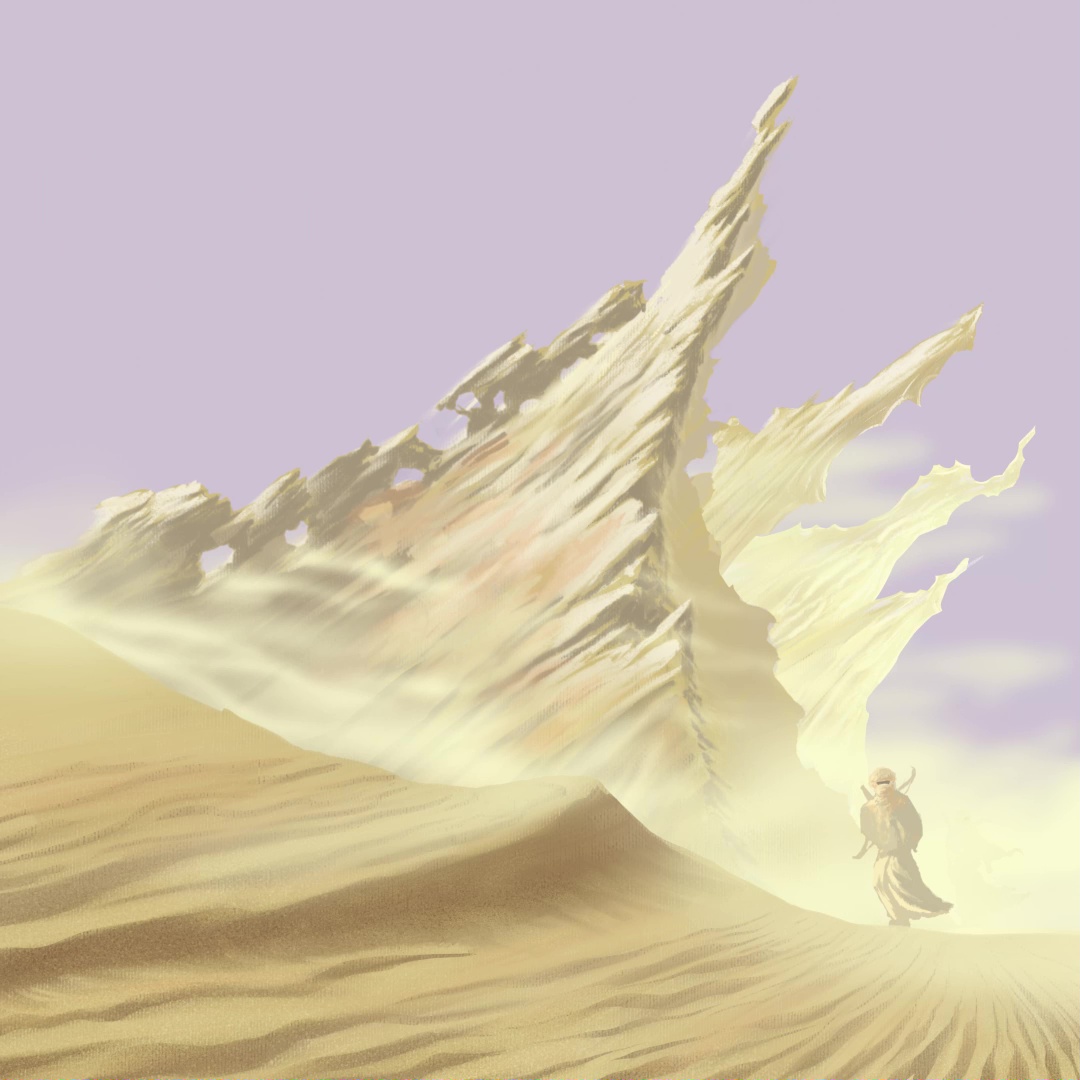 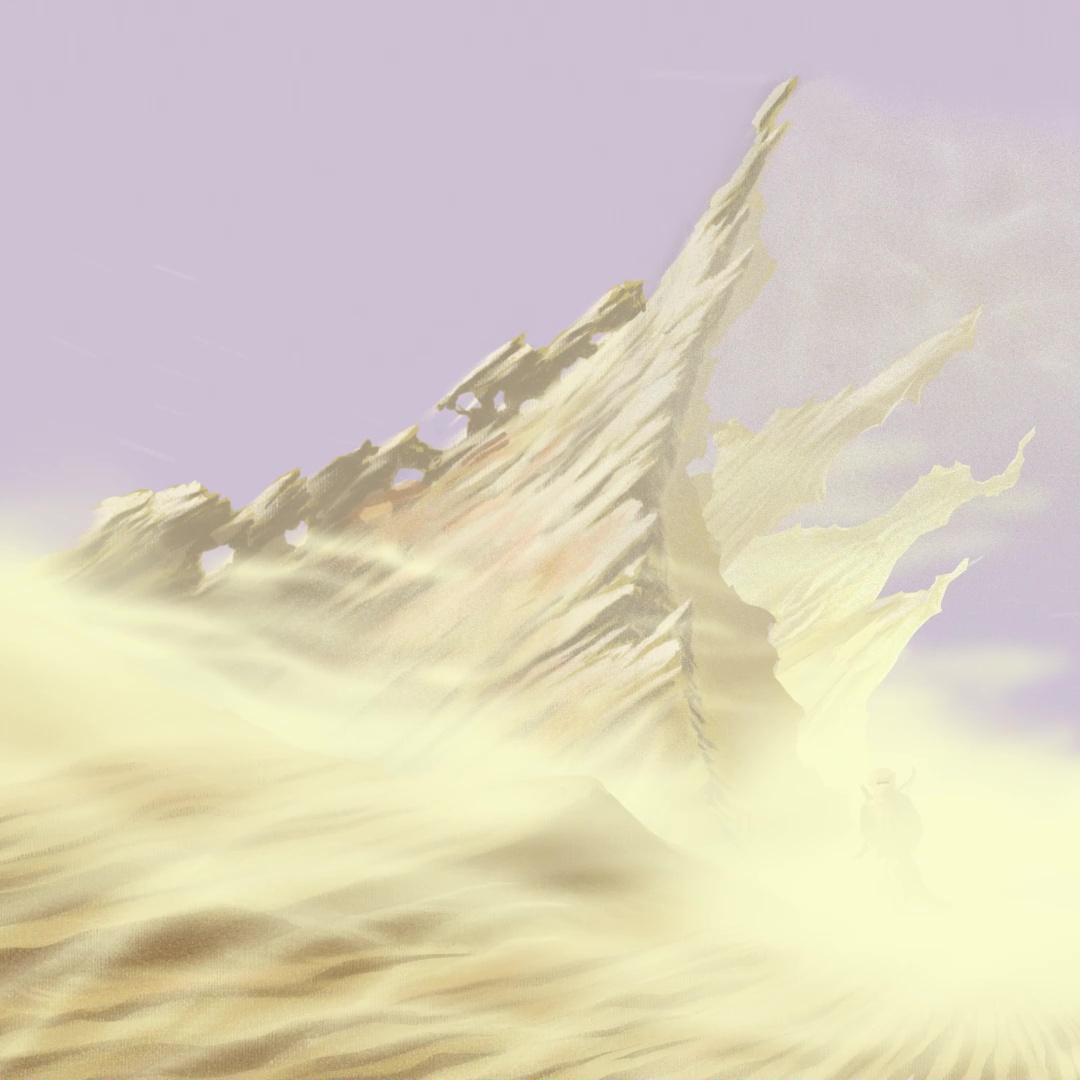