Hinge and CMD teamed up to create a charming stop-motion style CG animated campaign, Keep Portland Small, for Alpenrose’s new home delivery service. The spot tells the story of the Alpenrose Dairy and its milk deliveries, starting with their beginning in 1916, and the growth of the once-little town of Portland, Oregon. A miniature world builds and grows in front of our eyes, bringing to life the relationships between the delivery people and their communities, as well as the ups and downs of living in a growing city.

As Portland locals we know the city well, so it was important to find those key buildings and landmarks that would make it feel authentic. Inspired by real model train sets, our team created all the environments and characters digitally, capturing the craftiness and hand-made look of stop-motion, and benefitting from the production flexibility of CG.

In addition to portraying the city accurately—then and now—it was important to Hinge to honor Portland’s long history as a stop-motion mecca. Many of our artists on the project worked on the stop-motion features and commercials the city is known for, and we wanted to capture the charm and essence of the award-winning stop-motion work that has been Portland’s legacy for half a century.

Hinge completed the spot in eight weeks using a combination of digital tools, including Maya, Houdini, Substance, Redshift, Nuke, and AfterEffects, grounded in real camera and stop-motion techniques, including shallow depth of field and animating on 2s and 4s to give it tangibility and charm.We hope you’ll enjoy watching this ode to keeping Portland small as much as we enjoyed making it.
Play Video
Play Video 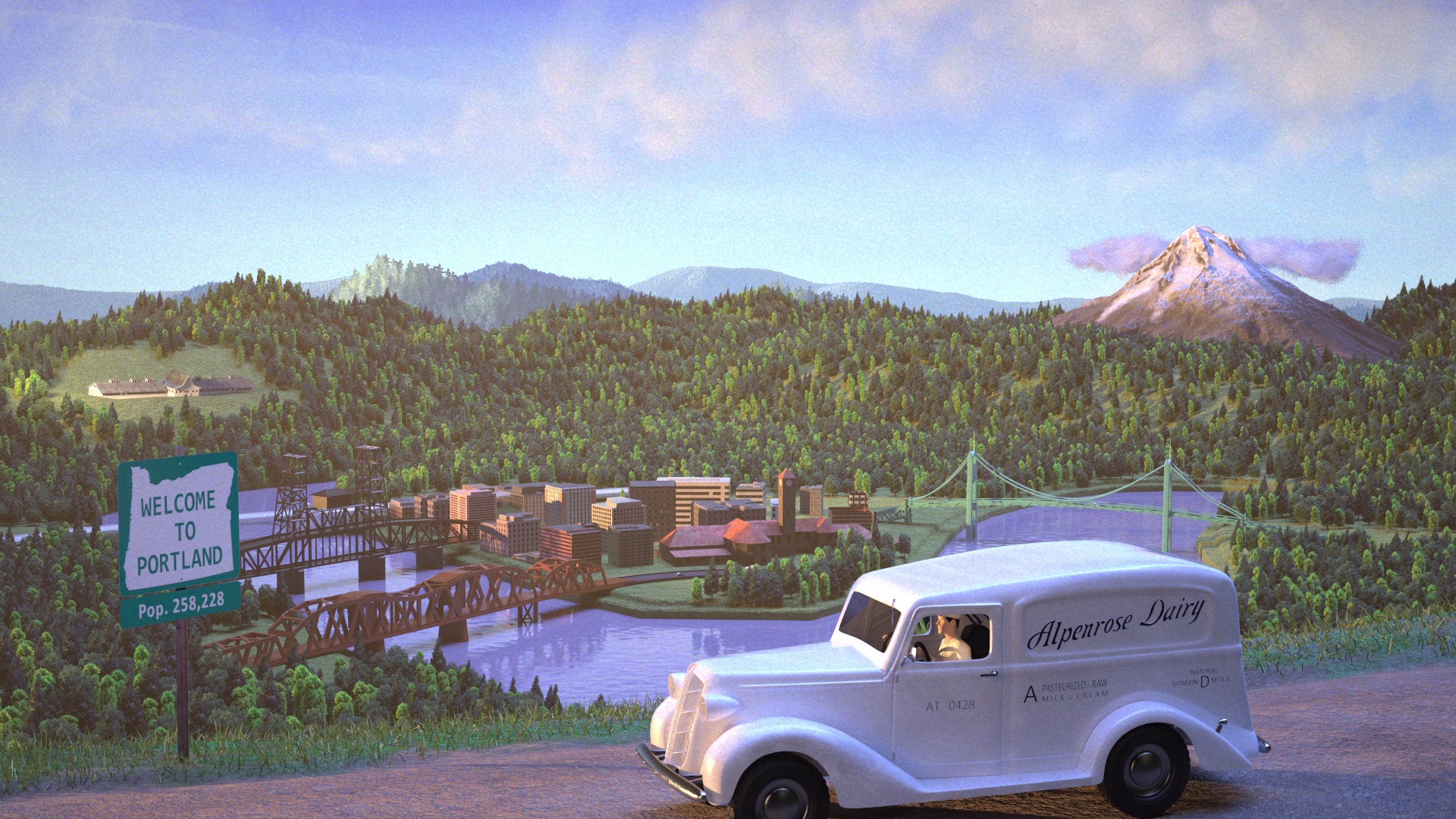 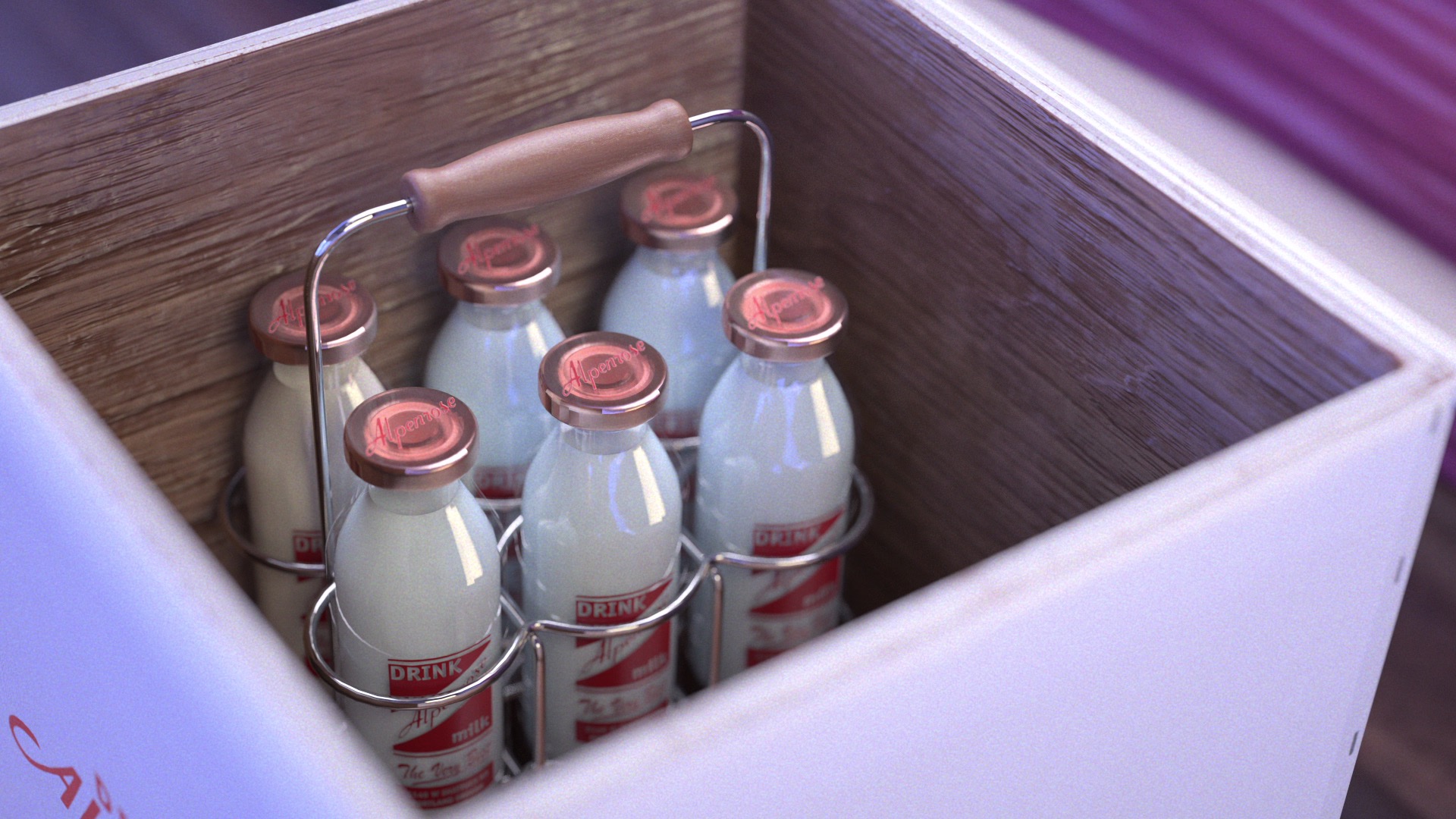 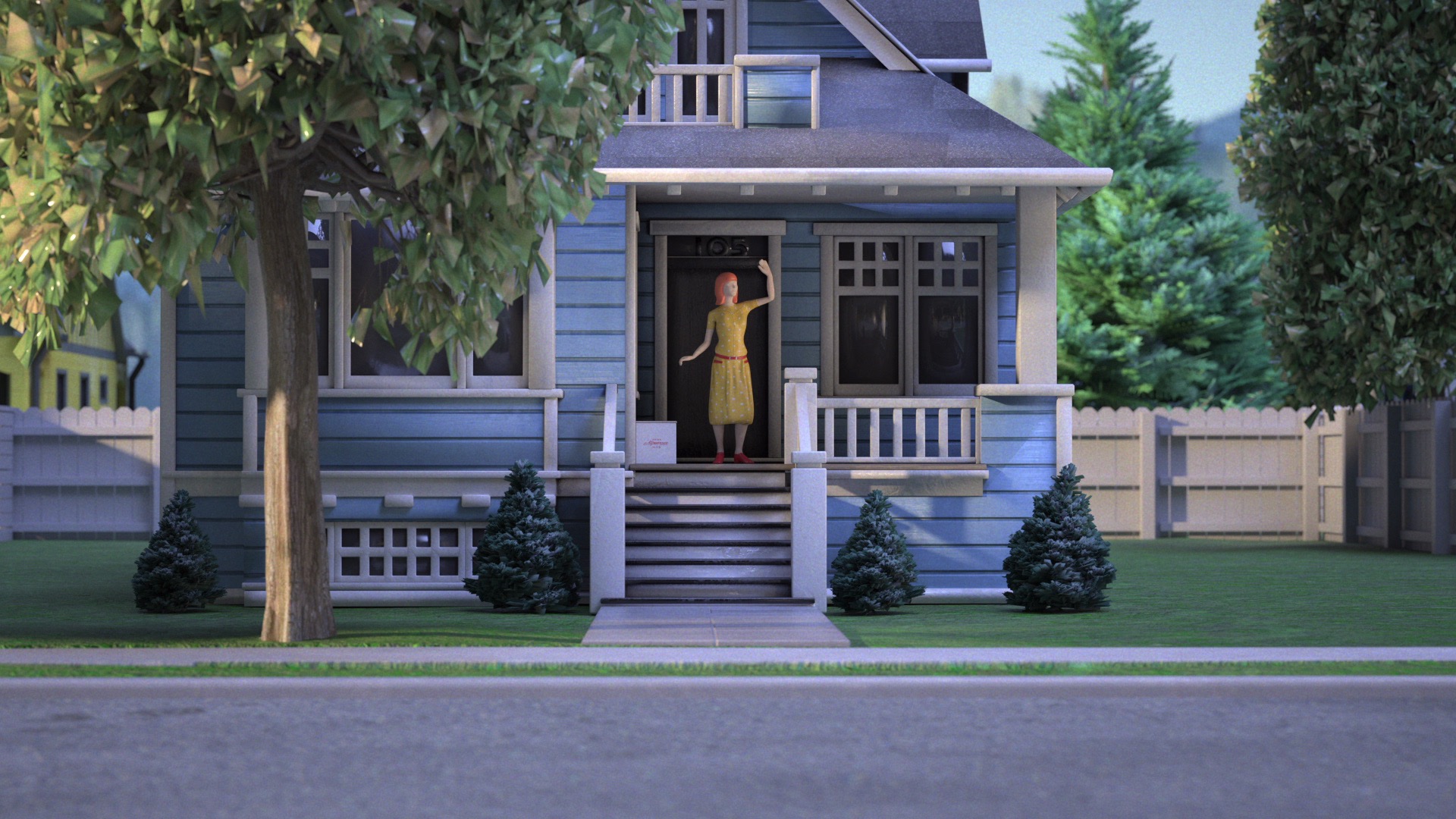 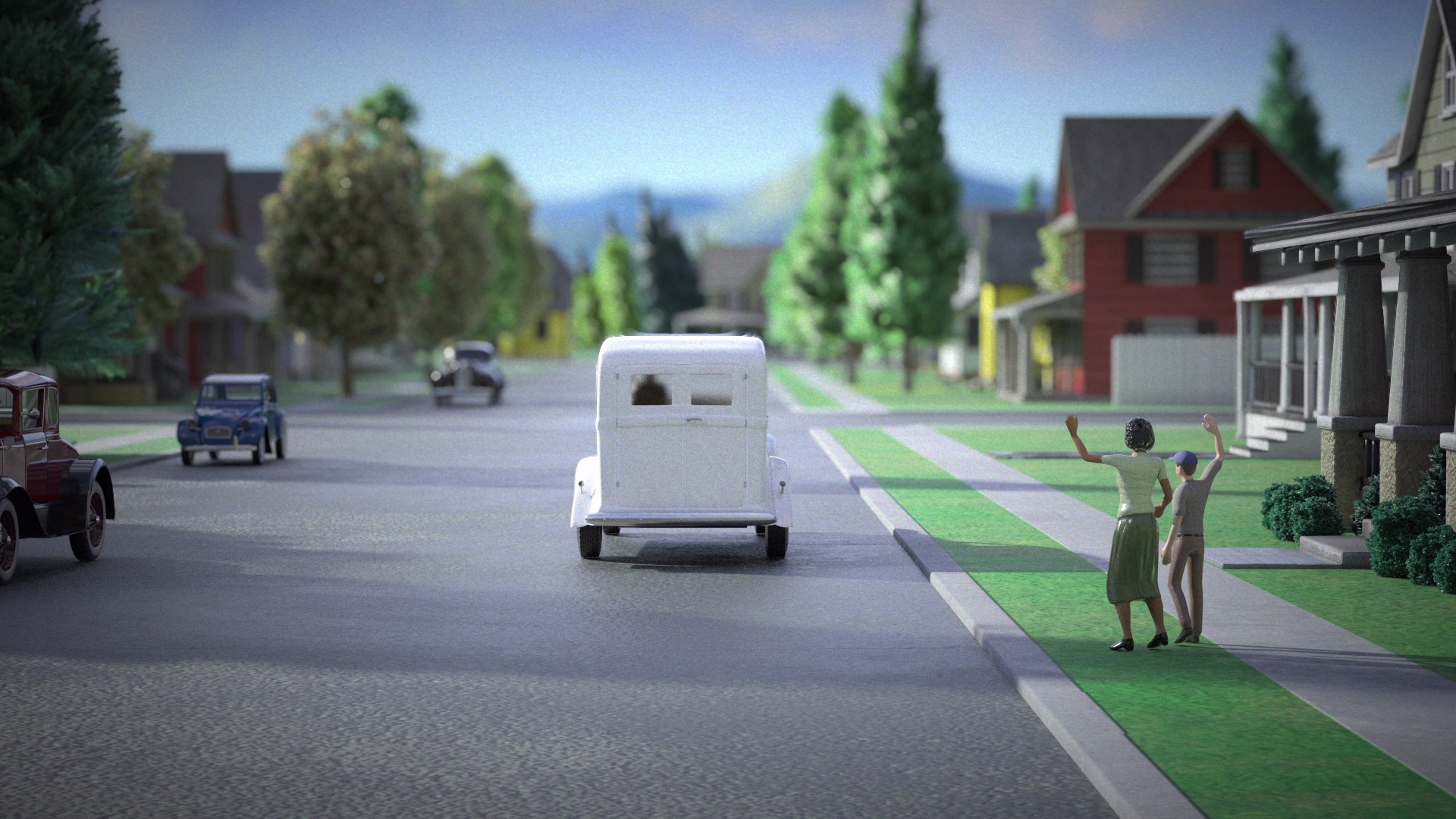 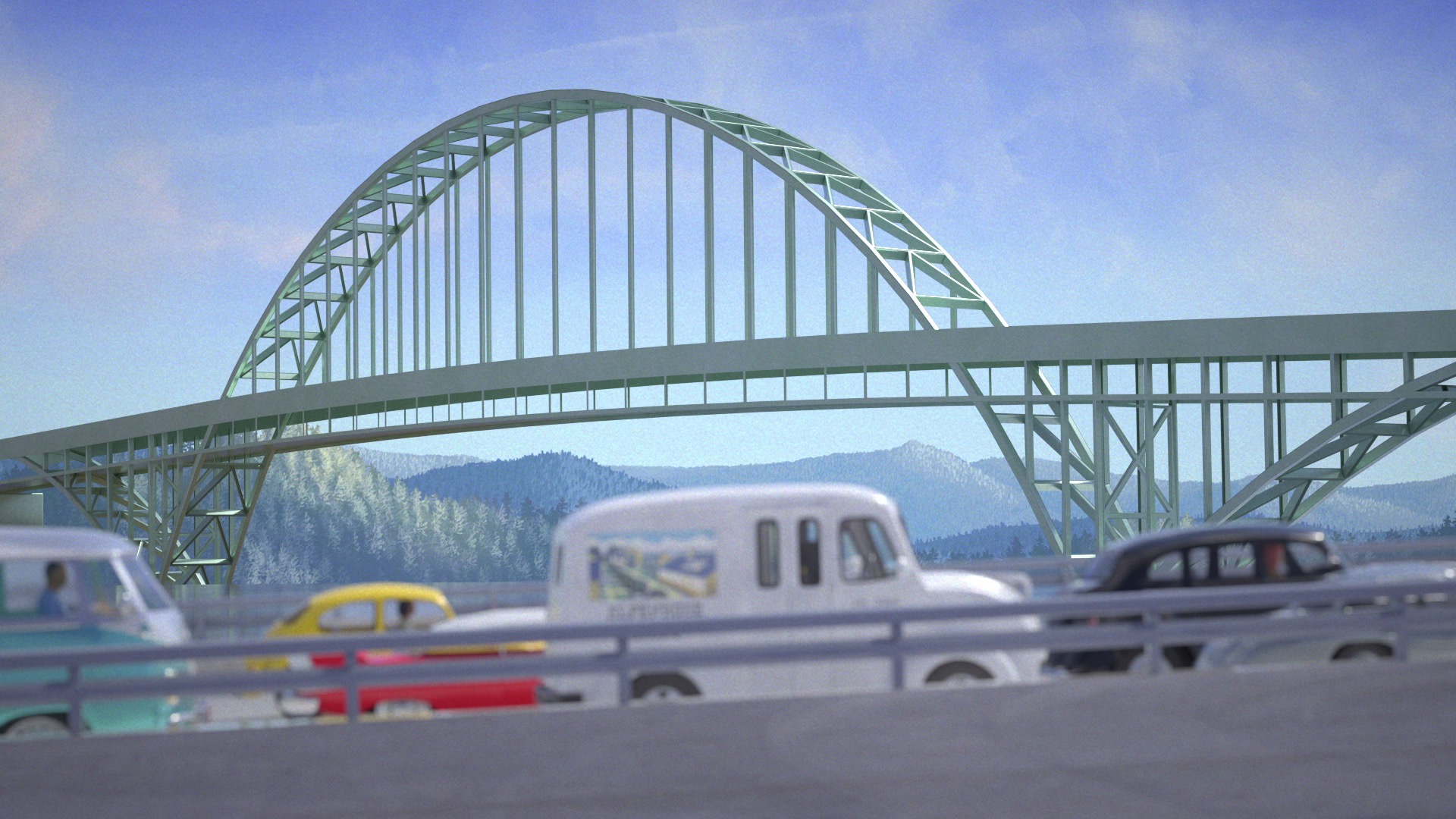 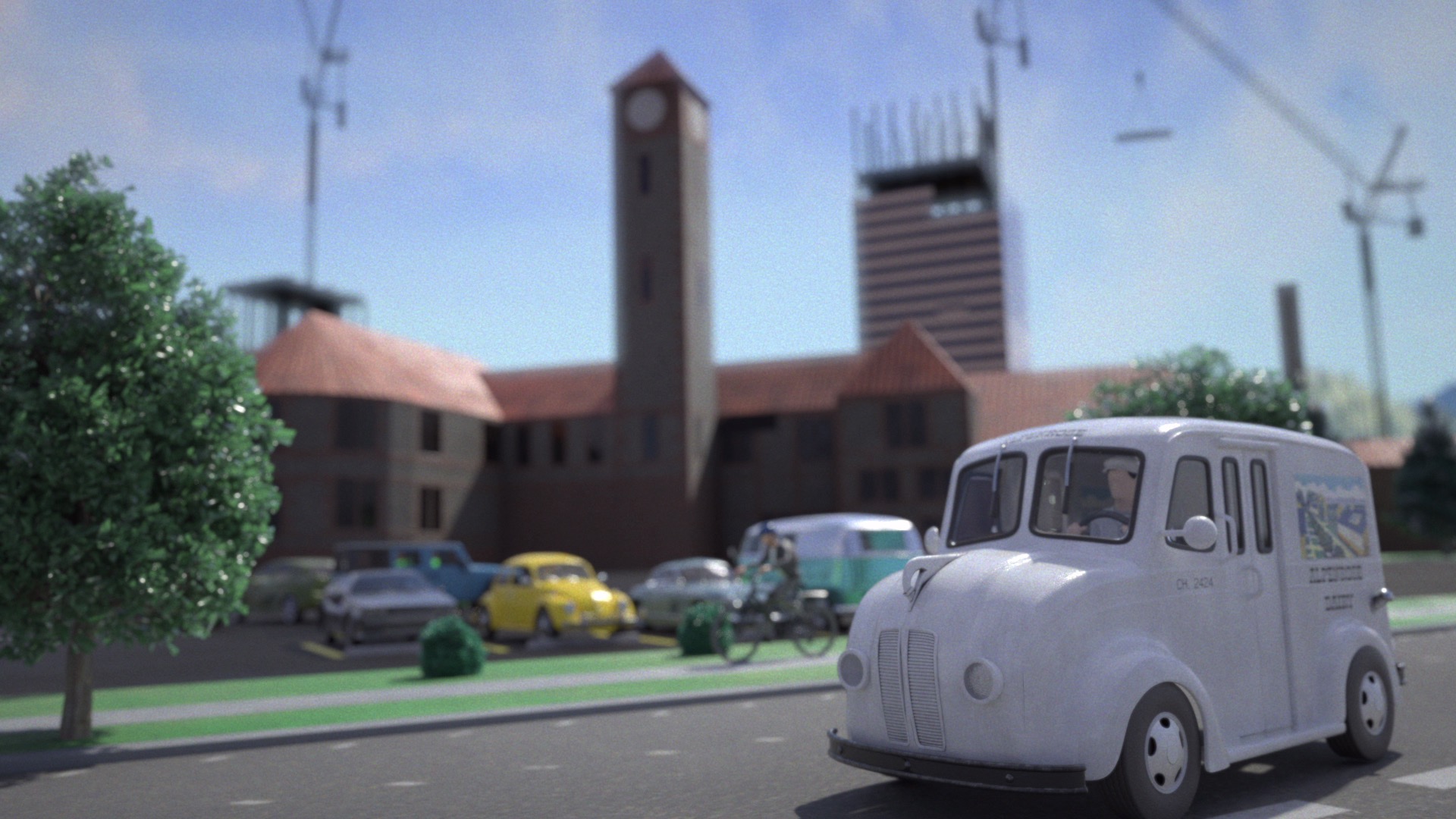 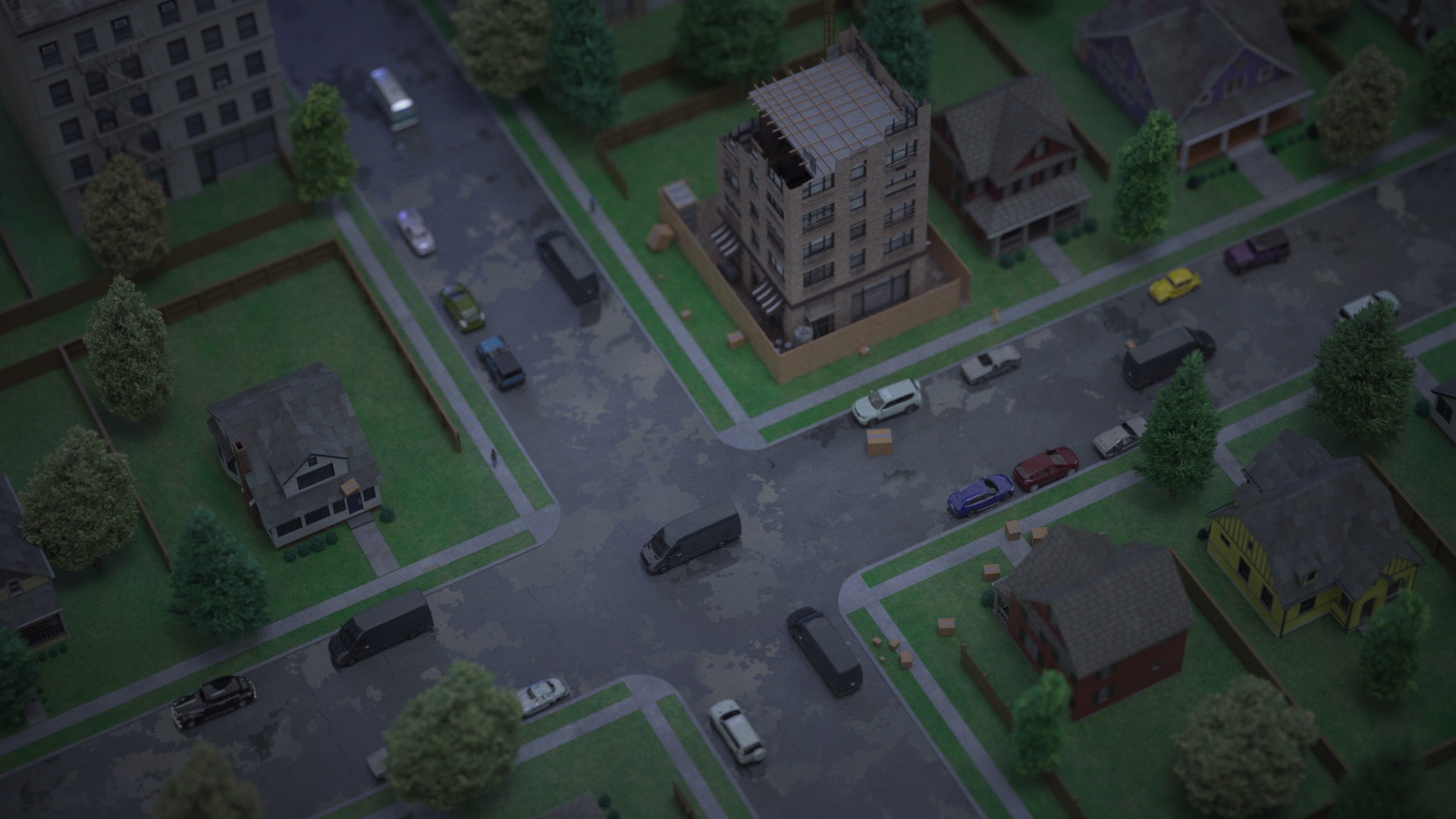 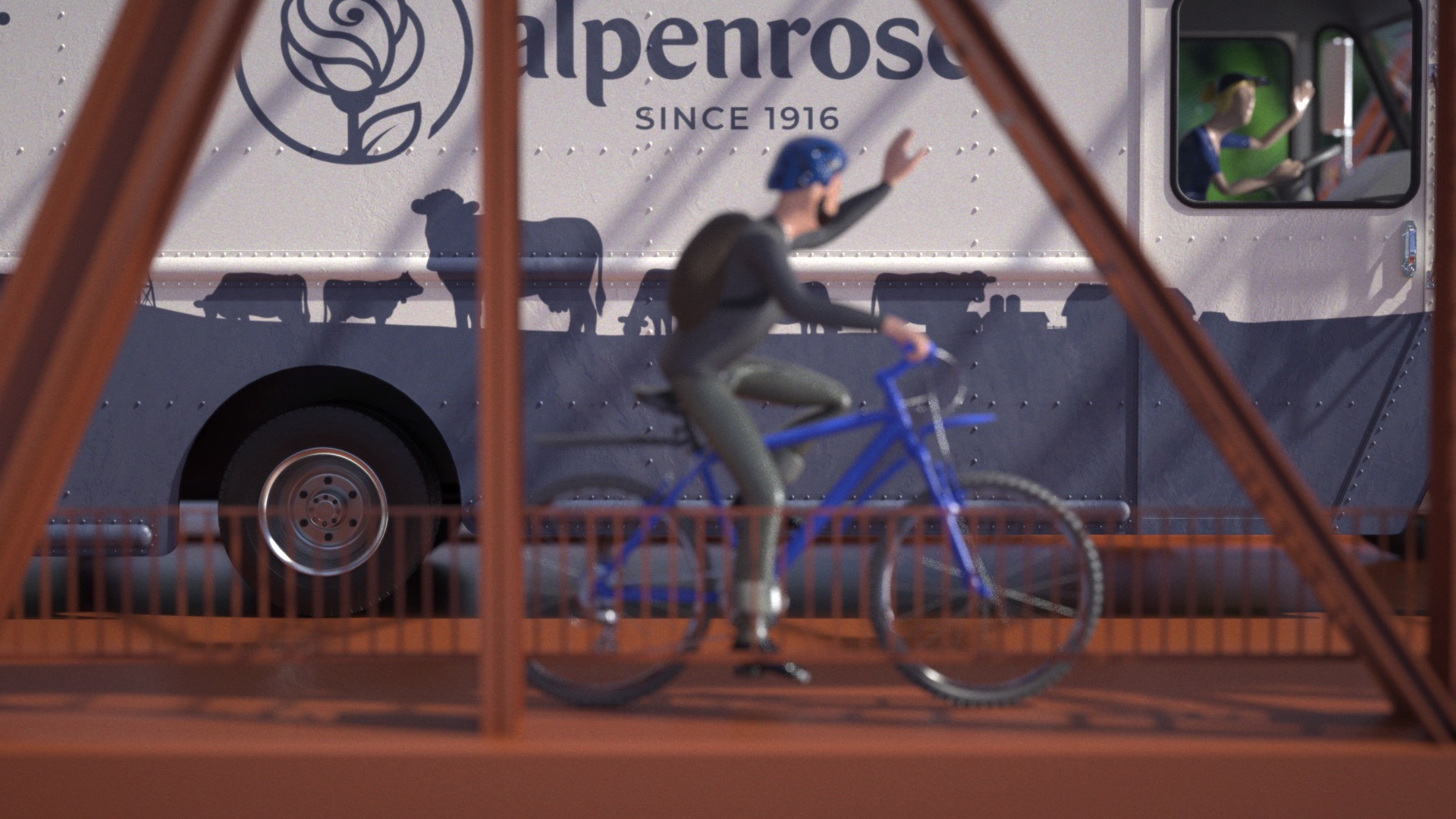 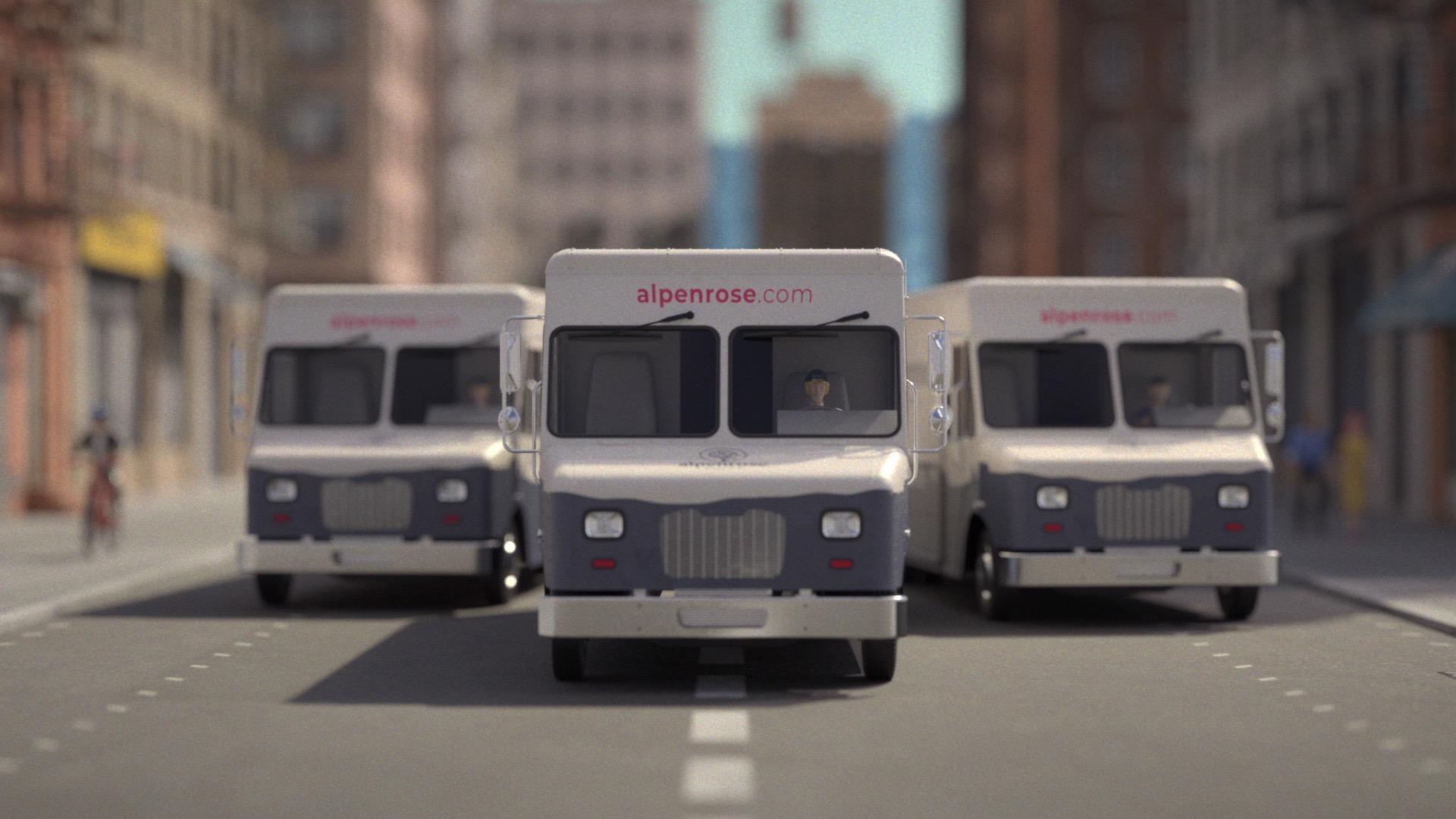 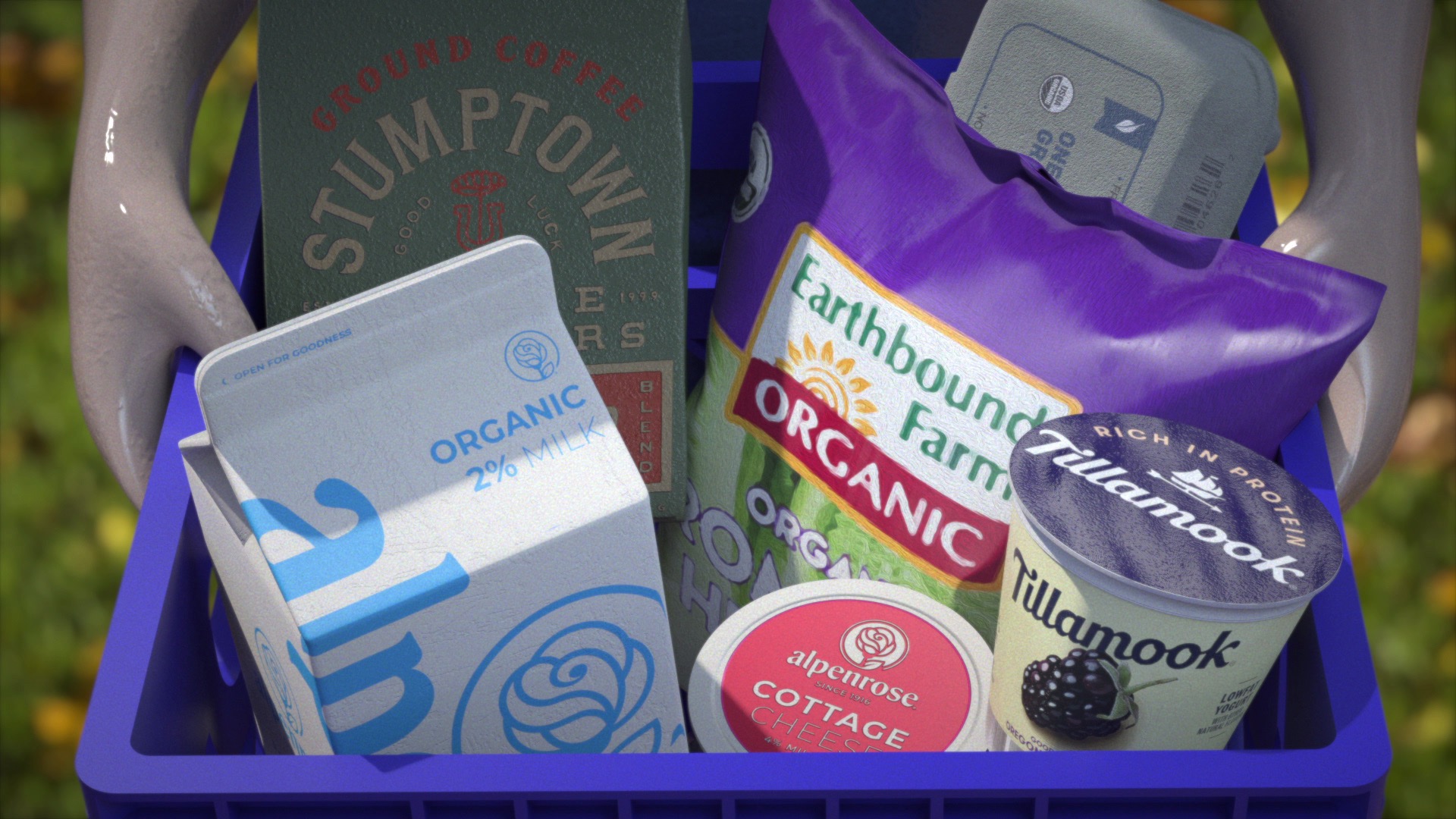 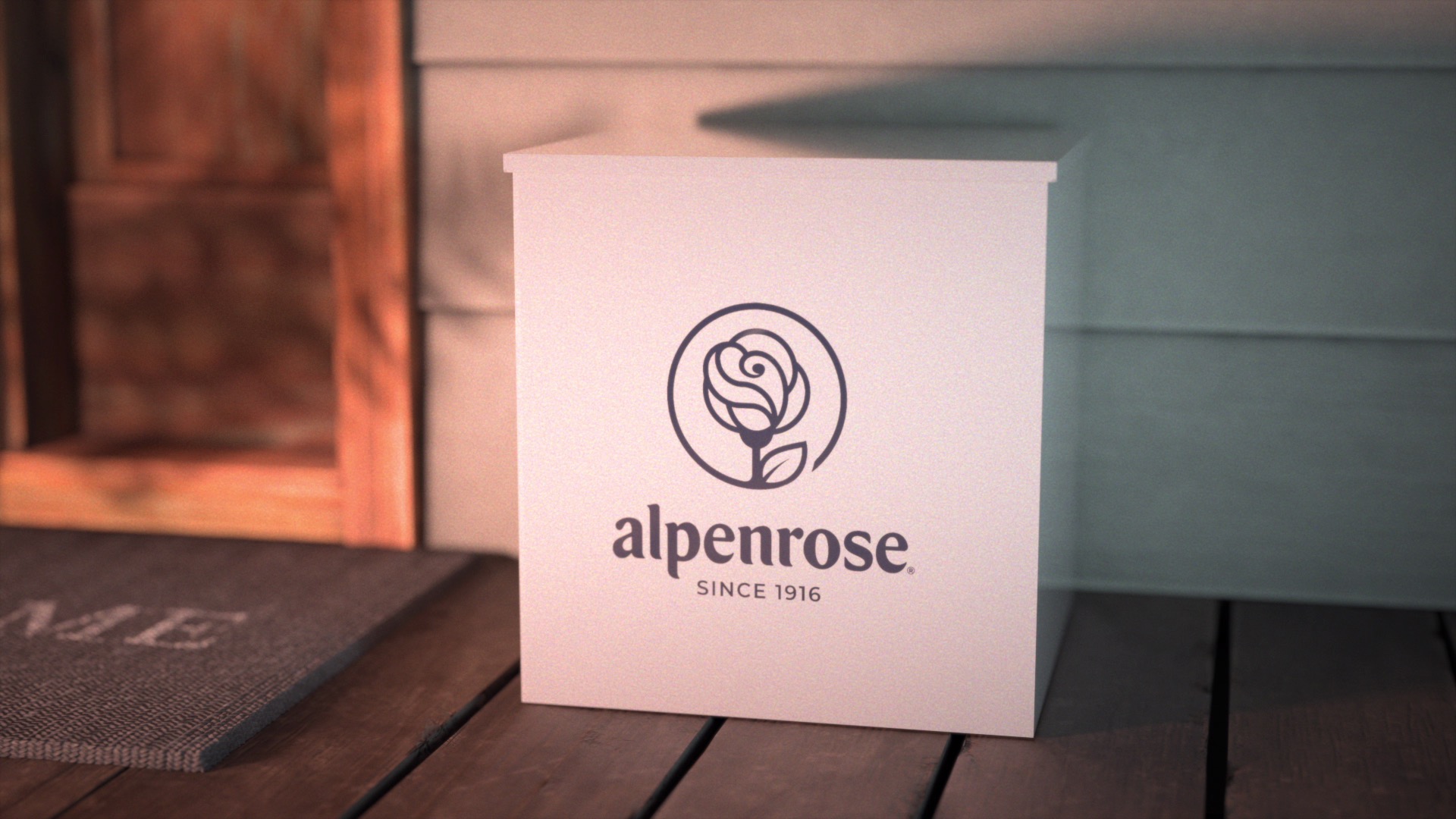