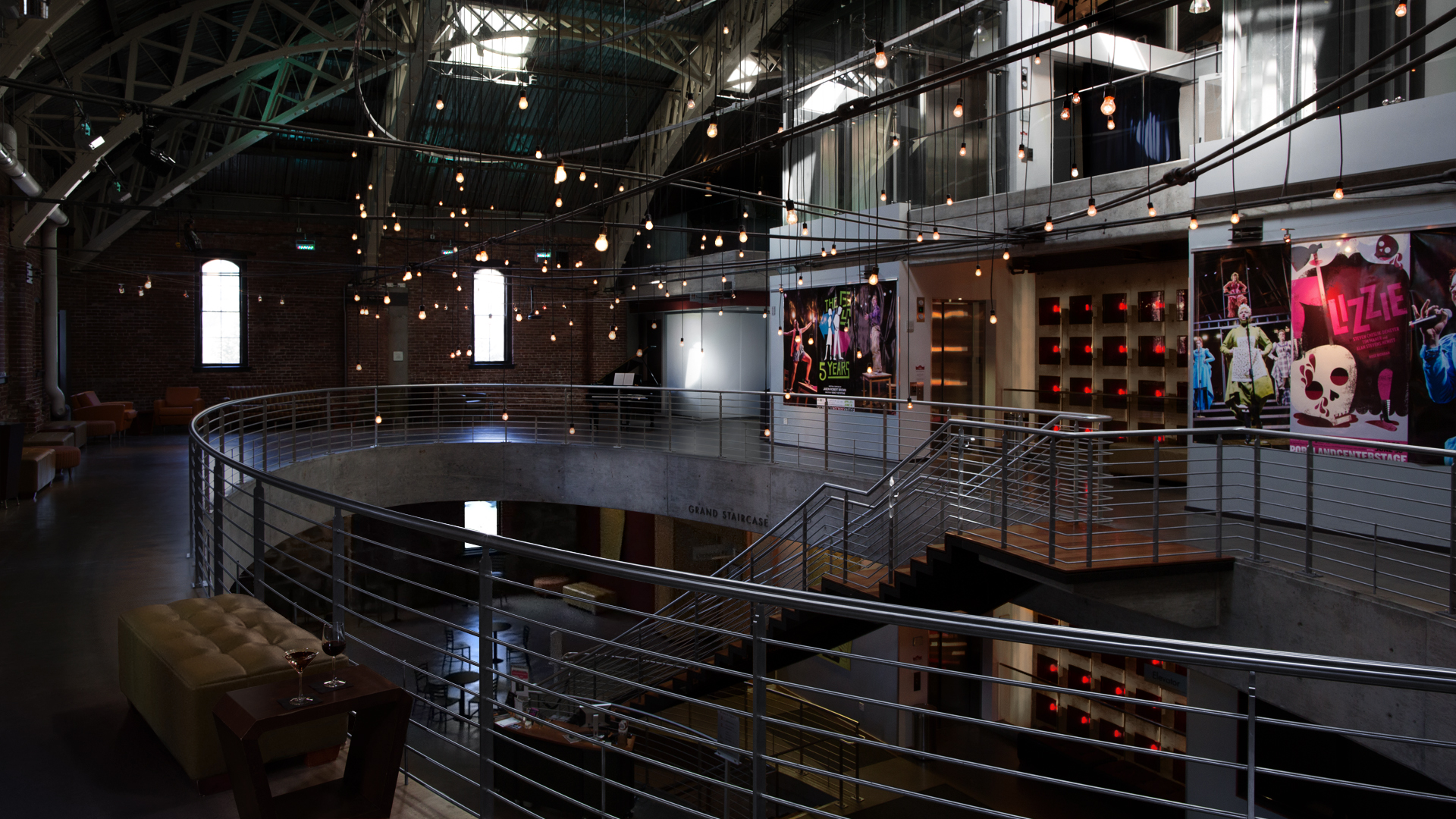 We started by capturing a beauty still image of the Armory Building’s upper lobby in downtown Portland. Then we surveyed and then captured hundreds of angles and detail shots to be used for modeling reference, photogrammetry, as well as texture mapping, in order to recreate the space digitally. The culmination of our efforts was a highly detailed CGI version of the upper lobby, fully textured and lighted, then rendered using NVIDIA’s Iray on the VCA hardware platform. 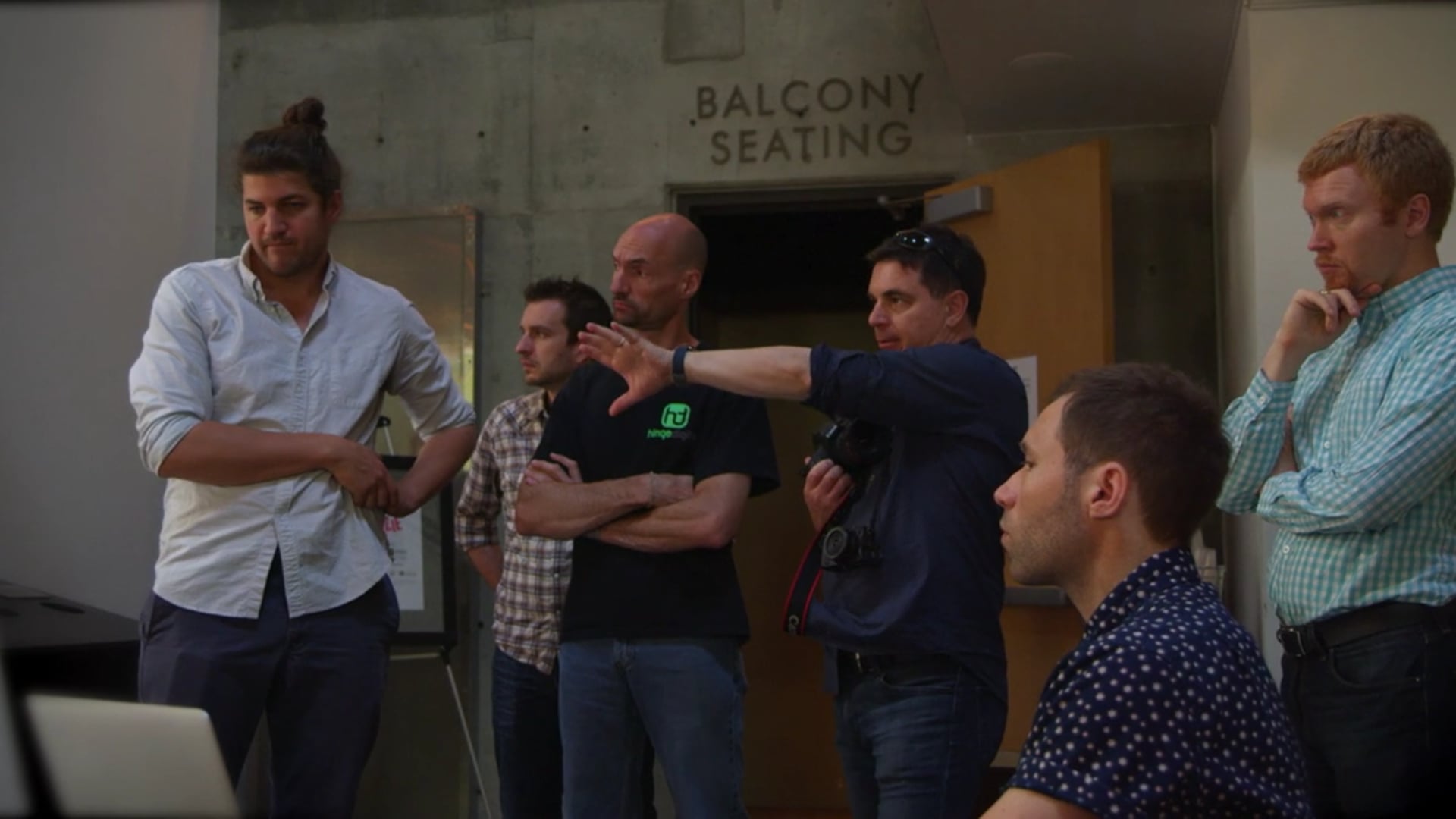