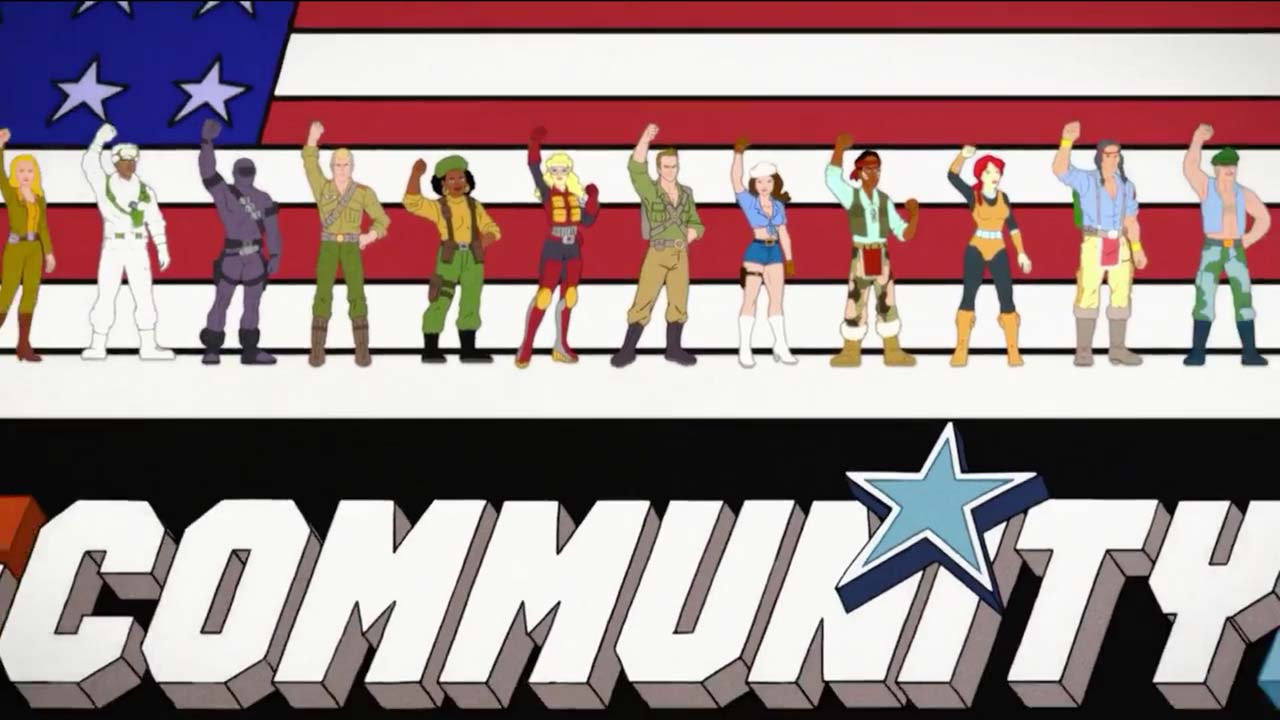 Hinge was tapped by Starburns Industries to provide animation services for NBC’s much anticipated animated episode of Community. The live-action sitcom, now in it’s 5th season, is no stranger to animation – having produced several experimental episodes including a stop-motion Christmas episode and one in the style of an 8-bit video game. SBI Producer, Trever Stewart says “with Portland’s rich animation history and Hinge’s reputation for providing world-class animation, it was truly a convenience to have such a resource so close to Los Angeles.”

Counting many fans of the show in its ranks, Hinge was thrilled to work with the creative geniuses of Community on this animated episode. Over the course of several intense weeks, the 2D animation team worked feverishly in Adobe Flash to animate the iconic Intro and PSA, creating over a minute and a half of G.I. Joe style animation. Hinge EP, Roland Gauthier says, “It was awesome working on the G.I. Joe episode with Trever and the rest of the team at SBI Media. It is not often you have the chance to breath new creative life into an animated series from your childhood. The result looked great and was hilarious!” 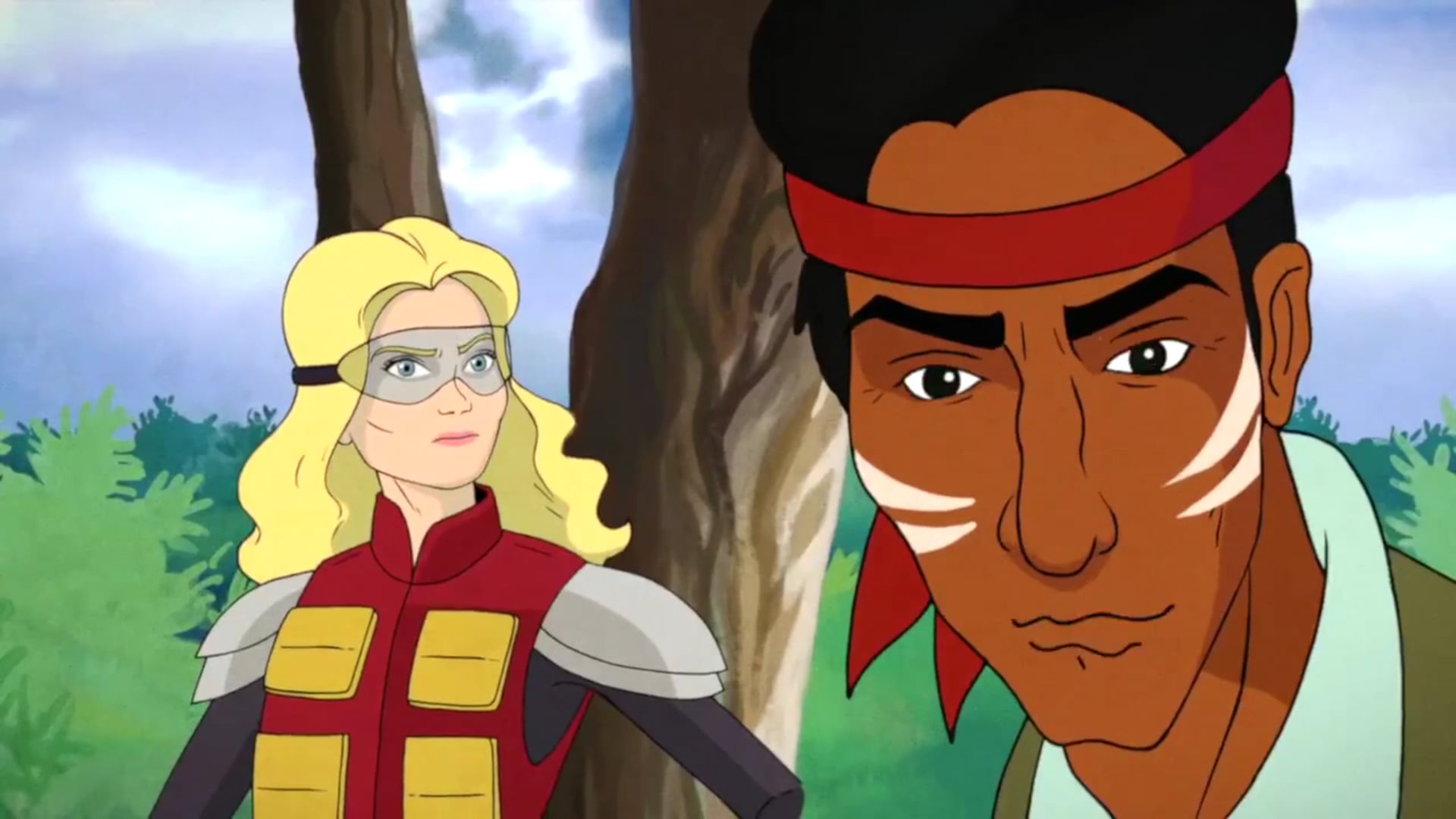