At Hinge, we’ve been fans of ‘Conan Needs a Friend’ since it debuted, but it was on ‘Hello From the Magic Tavern’ that we first heard Superego in action. Their podcasts have entertained us and helped keep us sane through the long COVID months. Here’s their original podcast episode.

Inspired by the audio, and the Star Wars source material, our designers developed the characters in photoshop and our animators rigged and brought them to life using Adobe’s Character Animator and AfterEffects. In addition to creating a fun piece, our goal was to see how quickly and easily we could produce 45 seconds of lip-sync character animation using Character Animator. This workflow is being use most notably for Tooning Out The News and Our Cartoon President.

The biggest strengths we found with using Character Animator on Benchwarmers, is its speed and iterative responsiveness.  Since all characters share the same basic template, there’s a clear design road map from the beginning.  Implementing additional assets or groups is relatively easy since the system is modular.  When designing the puppet in Photoshop or Illustrator, you can have Character Animator open in tandem and see how design changes are affected in real-time motion.  For example, this was crucial in creating a complex set of abstract mouth shapes.  The playback speed is quick and doesn’t tax After Effects too heavily, like it usually would if everything was created natively.

An important thing to note is that everything needs to be designed/prepped on the front end.  The amount of time depends on the desired character complexity, i.e. if 3/4 turns are wanted instead of only a straight on view or different emotional states for the mouth/eyes.  We found that rigging and animating while the puppet was actively being developed could cause issues, and meant re-rigging and re-animating a couple times.

Character Animator is strongest for certain kinds of animation, like talking heads and actions limited to standing, gesturing and walking. More complex body movements are better handled in AfterEffects. A viable workflow would be to use Character Animator for head movement and lip-sync, then importing it into AfterEffects and attaching that to a DUIK body rig.

To summarize, the animation production was very fast within Character Animator.  Once we had a completed puppet for Benchwarmers, rigging/lipsyncing/animating can roughly take about a day and a half.  The average character in Benchwarmers had between 6-10 seconds of dialogue with a straight on perspective.  A more complicated puppet would add more time to the front end design than it would the actual animation production. 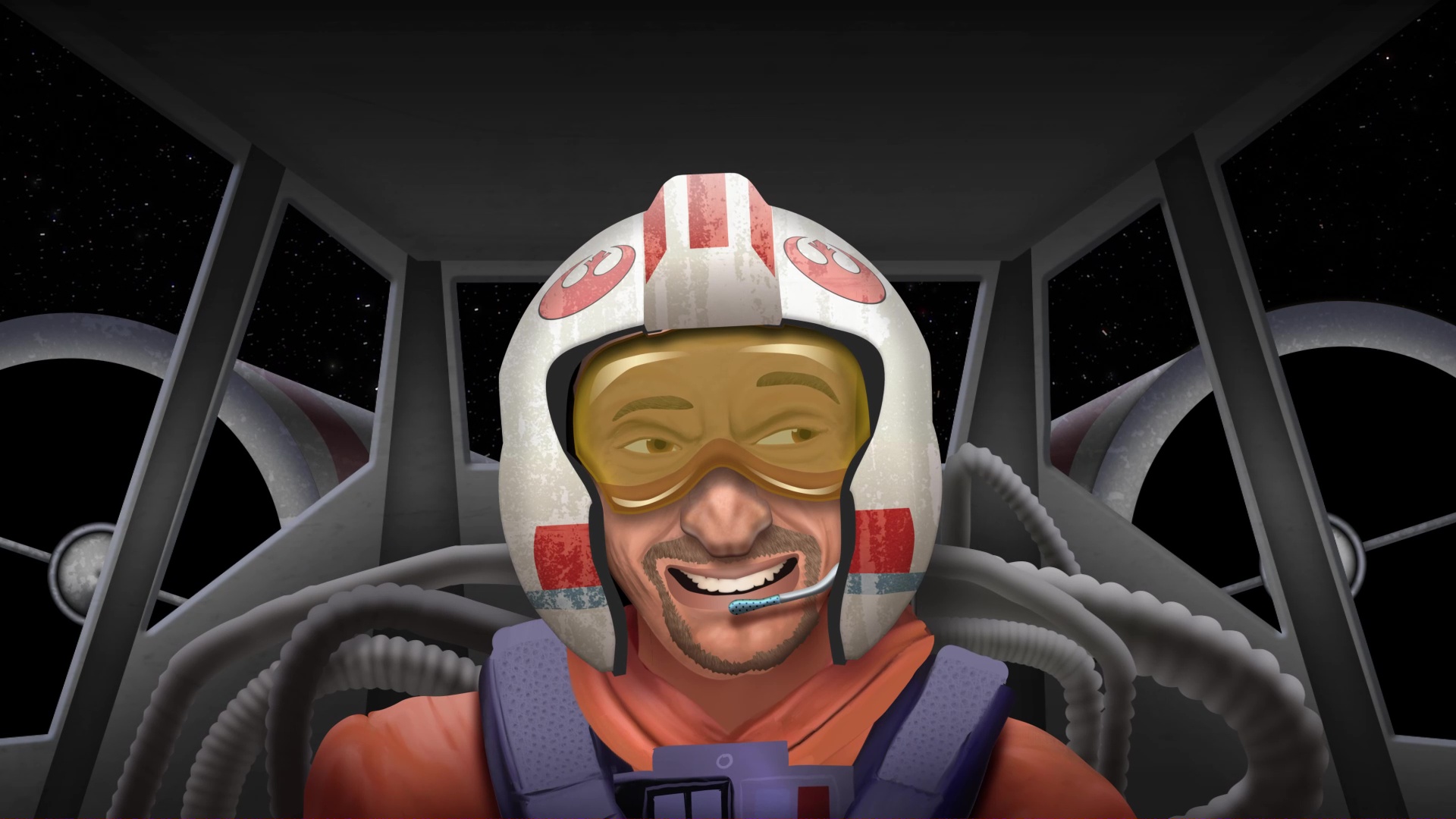 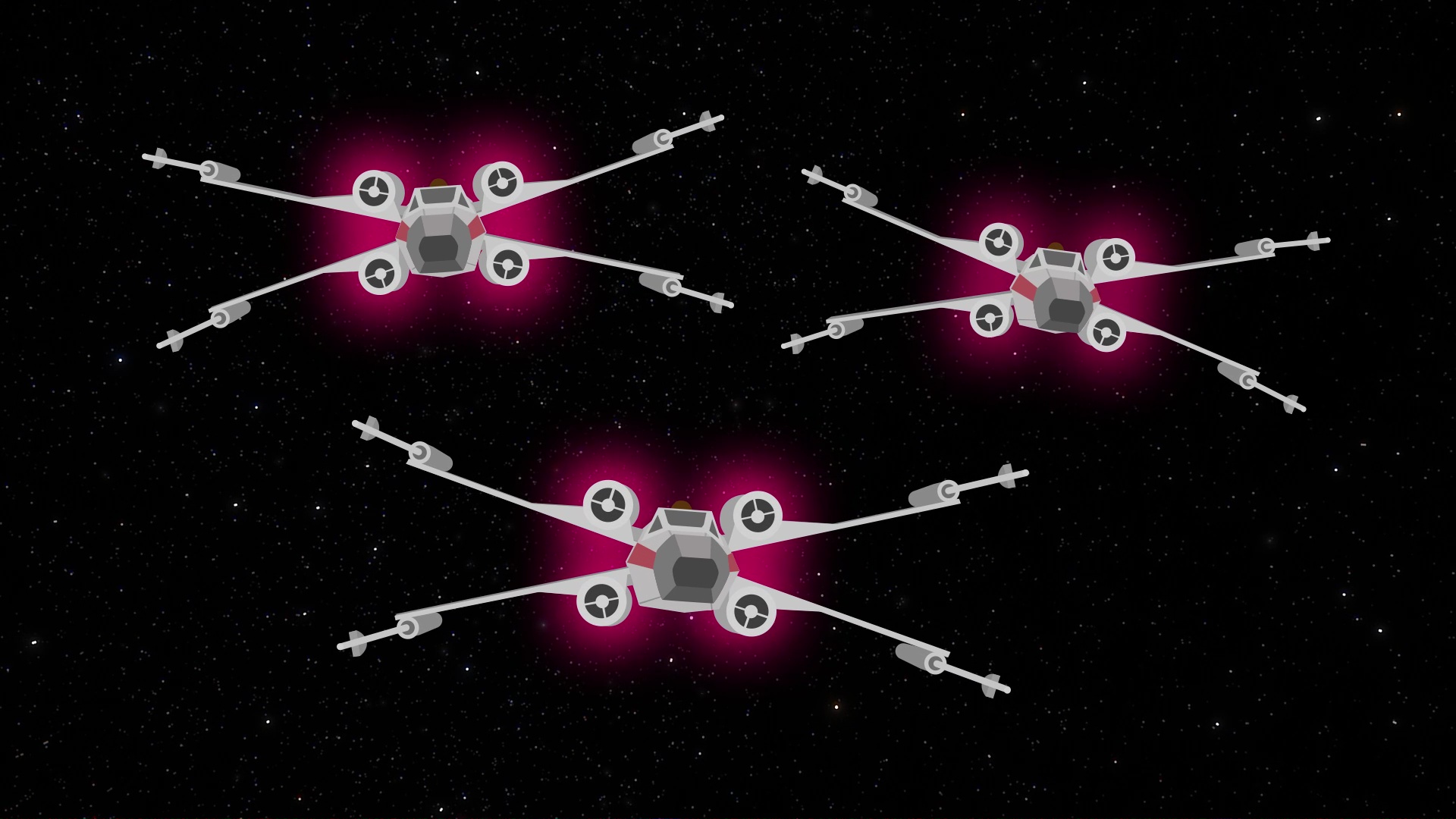 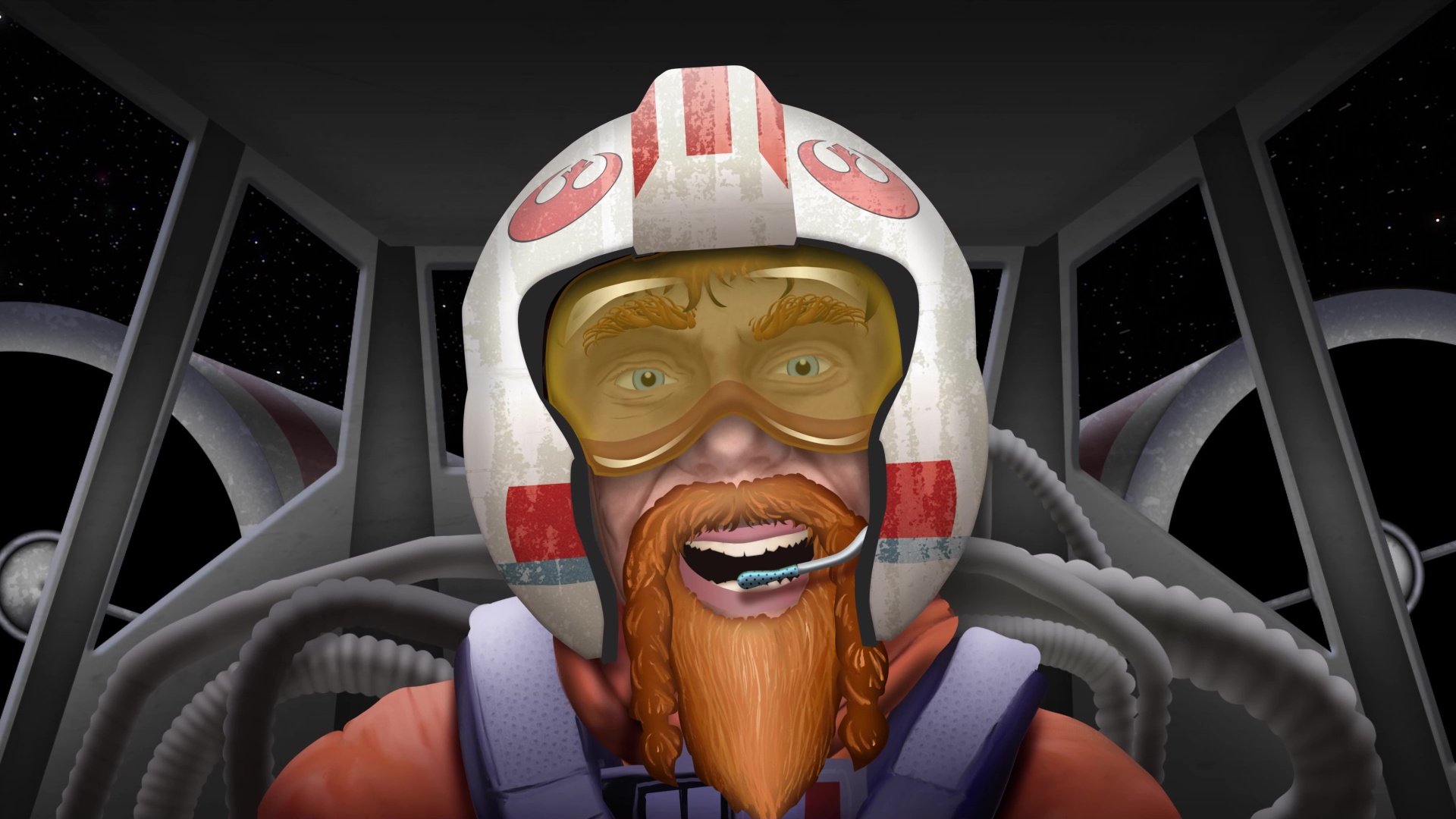 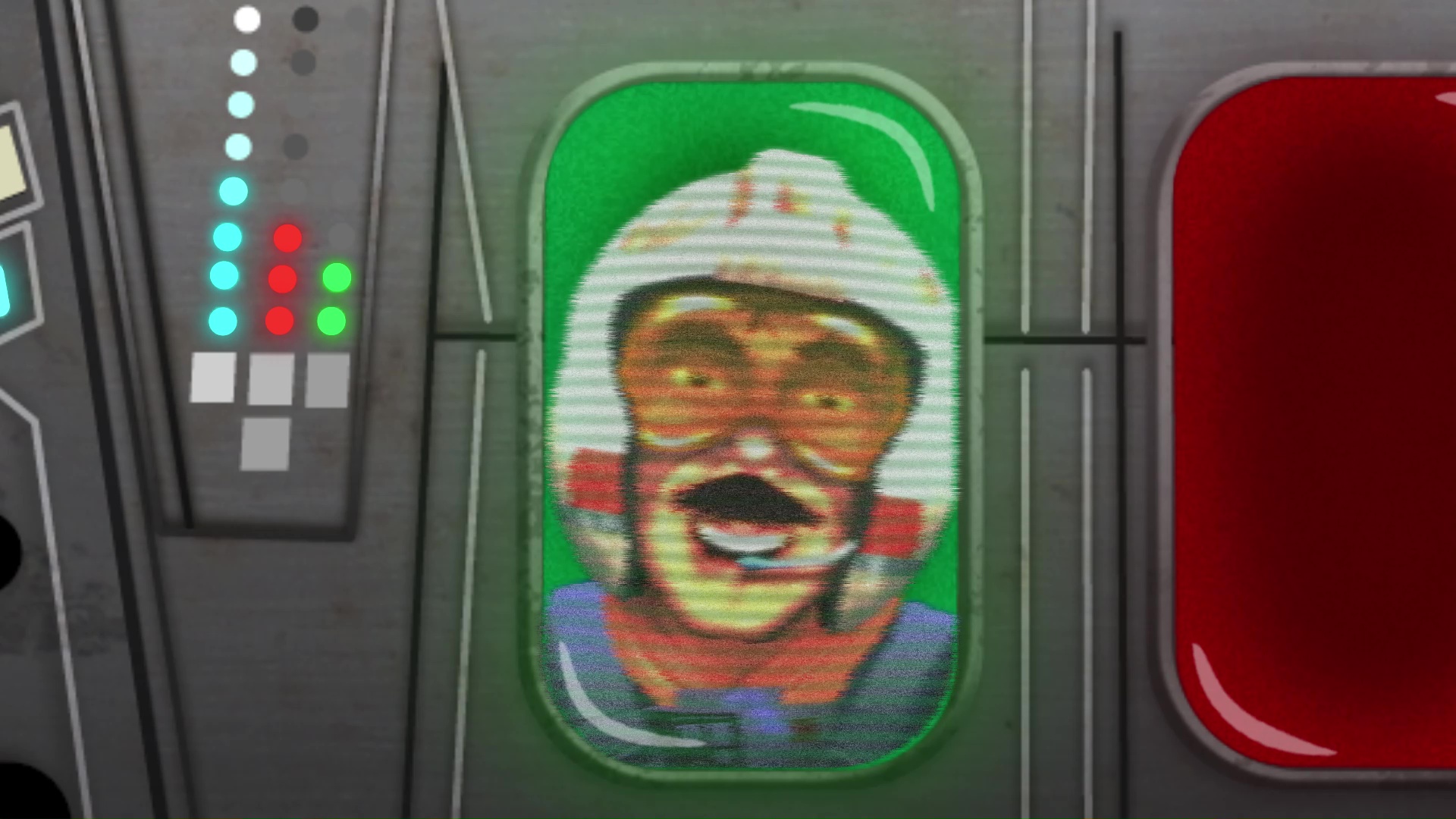 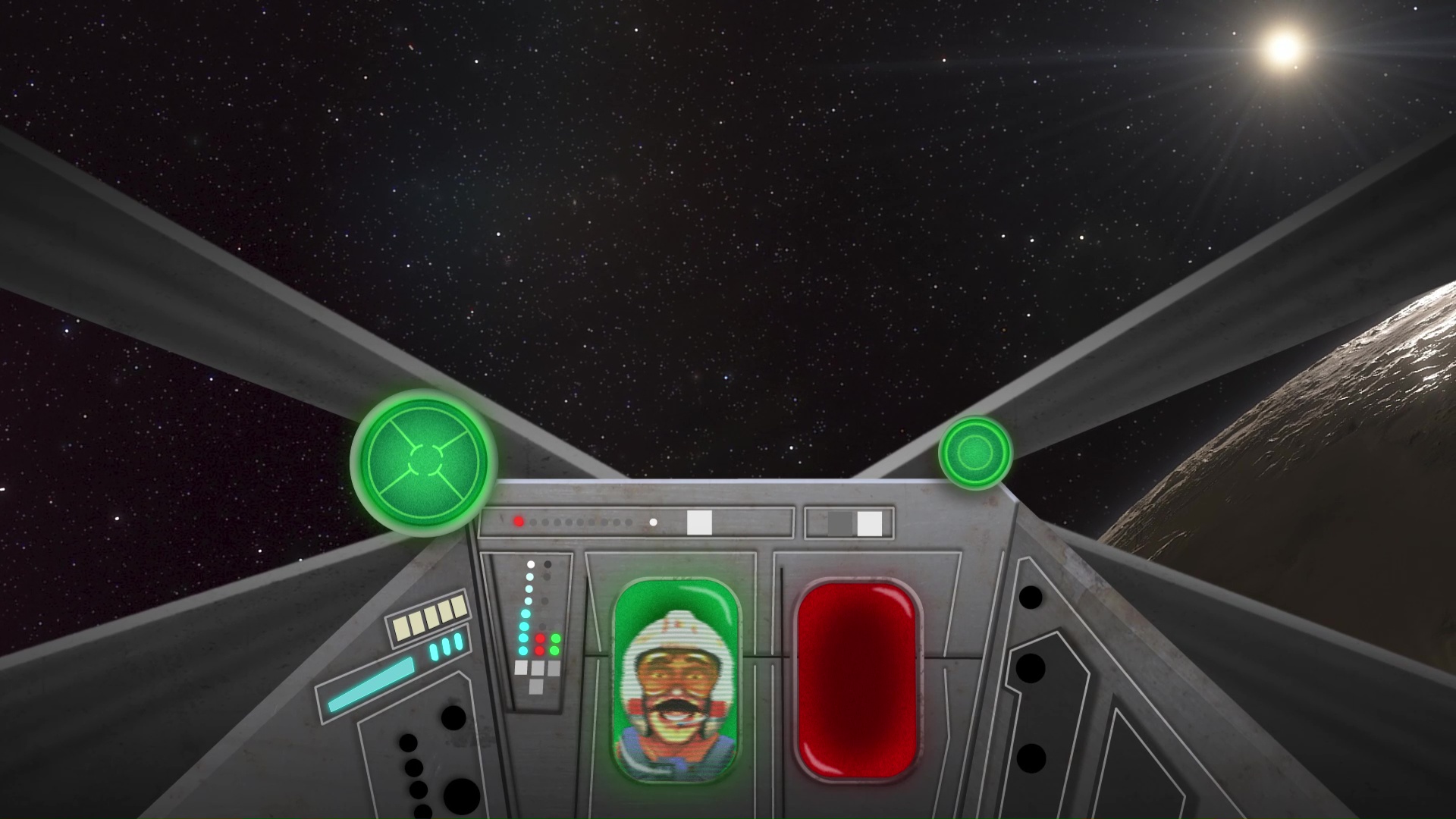 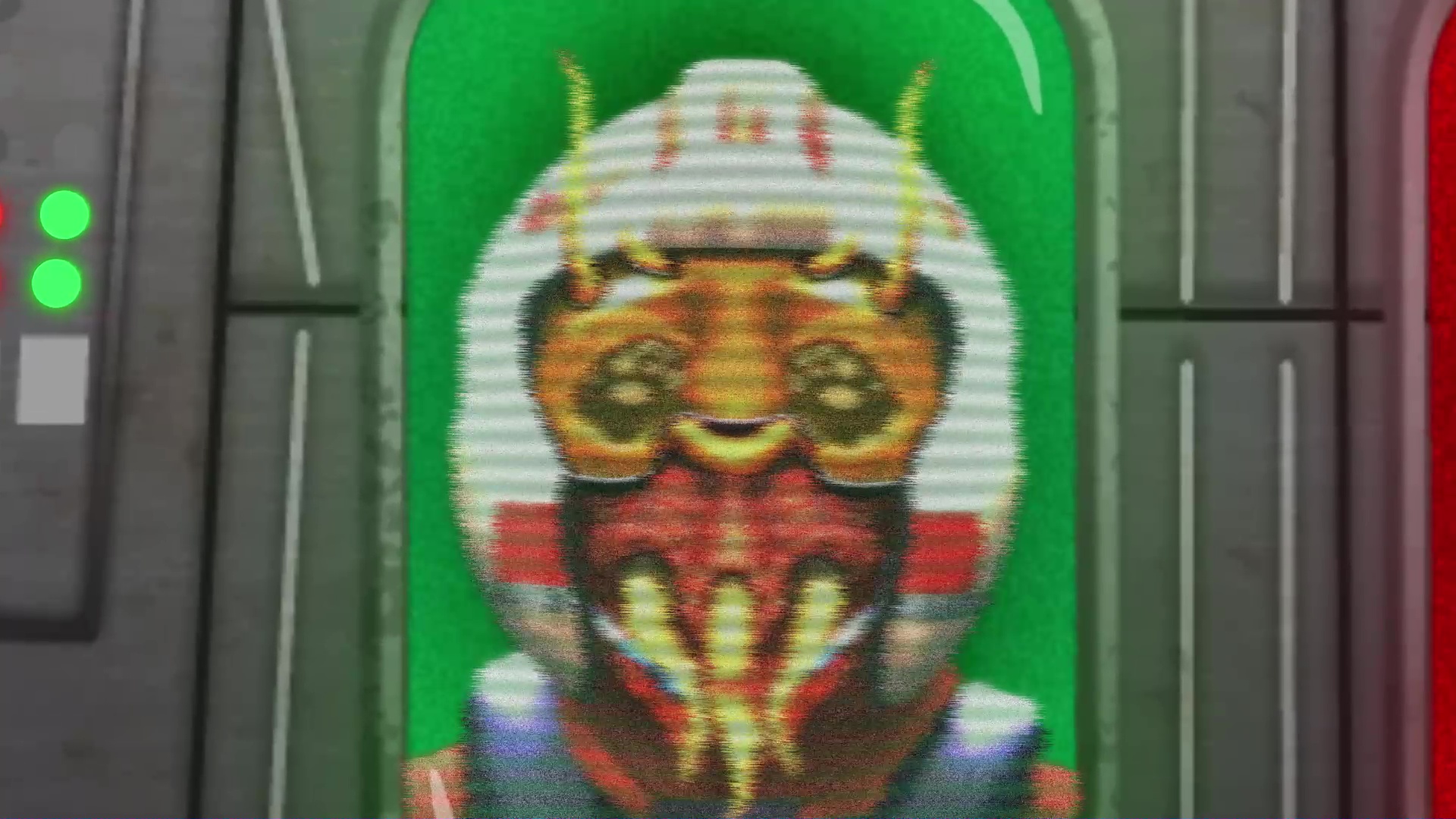